Govinda opens up on rift with David Dhawan: I did not even treat my relatives as well as I treated him 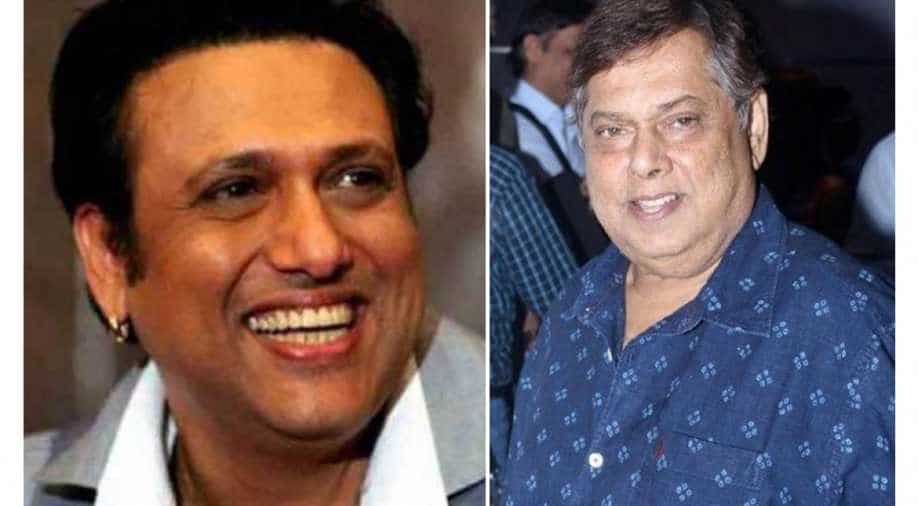 Govinda and David Dhawan delivered hit films like ‘Raja Babu’, ‘Coolie No. 1’, ‘Deewana Mastana’, ‘Hero No. 1’ and many others.

Bollywood actor Govinda and filmmaker David Dhawan made for a winning pair at the box office when they came together and so they ended up working for 17 films of the actor’s career.

The duo, however, parted ways and never came together for work. The issue lingered for a bit before Govinda has now opened up on what went down between the two.

In a recent interview, Govinda opened up about the same and said, “He can ask me this question only when his son (Varun Dhawan) makes 17 films with him. I do not think his son will ever do 17 films with him, because he is, after all, David Dhawan's son. He is educated. I never realised the meaning of doing 17 films with a director. It was Sanjay Dutt who told me to give work to a fellow Punjabi (David Dhawan). I used to give work to fellow Punjabis at that time. I liked David and did many hit films with him. I did not even treat my relatives as well as I treated him. Even with my brother, who is a director, I did not do 17 films.”

He went on to add, “When I completed 17 films with him, I told him the subject of Chashme Baddoor and he started the film with Rishi Kapoor. And when he was shooting the film, I called him and he said, 'Tu sun toh mein kaise film bana raha hoon.' Then I said, 'Tu mujhe kehta toh - subject bhi utha lia'.”

He revealed that once he heard David telling his secretary, “Chi-Chi (Govinda's nickname) is questioning a lot. I do not want to work with Govinda anymore. Tell him to do some small bit roles.” He then said when he called David to ask for work after a couple of months, he “never even rang me back”.

Govinda and David Dhawan delivered hit films like ‘Raja Babu’, ‘Coolie No. 1’, ‘Deewana Mastana’, ‘Hero No. 1’ and many others.

Meanwhile, the actor came in news yesterday as he made claims that he refused to feature in James Cameron's hit film 'Avatar' because he did not want to put body paint. Read the story here.