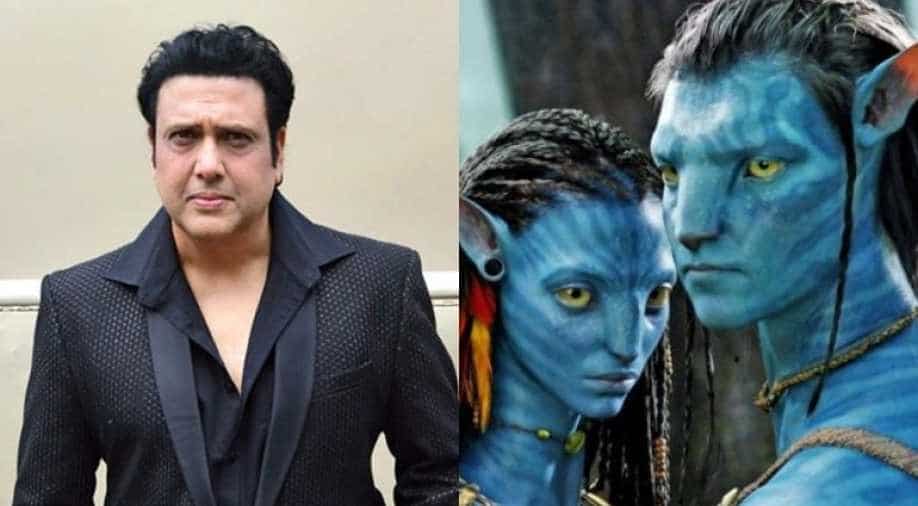 The actor, while appearing on a TV show, stated that Cameron had offered him a role in his epic saga but Govinda had rejected the offer.

This news may raise a few eyebrows. Actor Govinda has claimed that he was offered a role in James Cameron's 'Avatar' which he rejected.

The actor, while appearing on a TV show, stated that Cameron had offered him a role in his epic saga but Govinda had rejected the offer. In fact, Govinda stated that he suggested the title ‘Avatar’ to Cameron.

"I gave the title of the film. It turned out to be a super hit film. I had informed him that the film will do really well. I told him that I feel it will take seven years for him to complete the film. He got angry. When I said so, he asked, ‘How can you be so sure that I won’t be able to make Avatar for seven years?’ I told him that what he was imagining was something almost impossible,” Govinda said.

On being asked why he said no to being a part of Hollywood's biggest film ever- Govinda revealed that Cameron had asked him to devote 410 days to the project which he was willing to give. He was also reluctant use paint on his body.

“He wanted me to shoot for 410 days. For someone like me, to get painted all over the body was something I could not do. So, I apologised. But like I said, the film went onto become a super hit,” said the actor.

Avatar, which released in 2009, was the highest-grossing film ever until recently 'Avengers: Endgame' claimed the spot in July 2019.
Govinda has also reportedly refused several Bollywood blockbusters like 'Taal', 'Gadar' and 'Devdas' in the past.