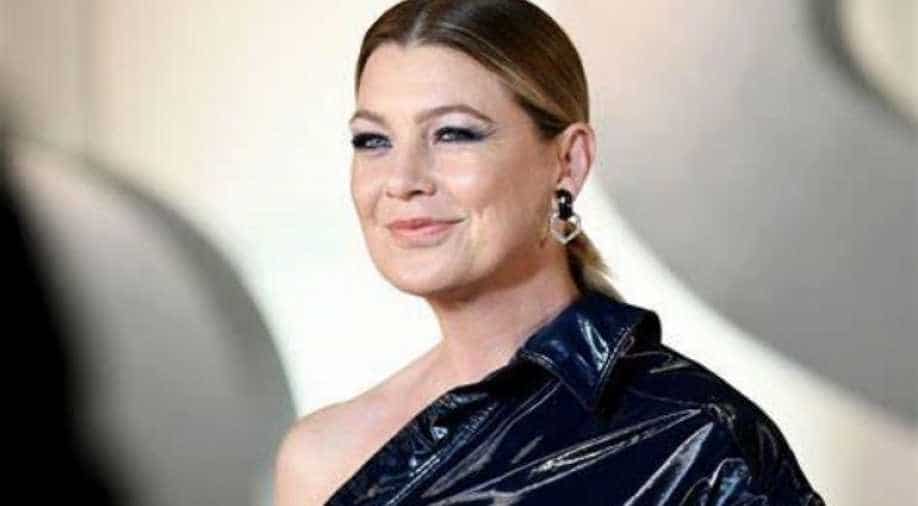 A day before the big night Ellen Pompeo is calling out Golden Globes for its lack of diversity in the Hollywood Foreign Press Association’s ranks.

The 'Grays Anatomy' actress penned an open letter to 'White Hollywood', by telling them to resolve the diversity problem in the Hollywood Foreign Press Association.

Golden Globe Awards 2021: Everything to know about the big event

By sharing a lengthy message on her Instagram account, she wrote, '' I think we can all agree that the Golden Globe Award the Hollywood Foreign Press Association has a membership equity issue that is unacceptable. This is a very solvable problem. This is Hollywood, we are master problem solver''. she wrote.

“I might kindly ask, all my white colleagues on this business, a business that we love and has granted us huge privilege…. to tug up, present up and get this challenge resolved,” she wrote within the letter. “Let’s present our black colleagues that we care and are prepared to do the work to proper the wrongs we have now created. Now just isn’t a time to be silent. We have actual motion merchandise right here let’s get it accomplished.” With love and respect, Ellen Pompeo wrote.

Before Ellen, many Hollywood celebrities including Sterling K. Brown, Kerry Washington, Jurnee Smollett, Amy Schumer and Dakota Johnson have called out HFPA for lack of Black members. The Hollywood celebs are sharing a Times Up post that was posted calling out the diversity. The post includes a cracked Golden Globe trophy and reads, "Hollywood Foreign Press Association. Not a single Black member out of 87".

Ahead of the big night, the association released a statement, "We are fully committed to ensuring our membership is reflective of the communities around the world who love film, TV and the artists inspiring and educating them," the statement read. "We understand that we need to bring in Black members, as well as members from other underrepresented backgrounds, and we will immediately work to implement an action plan to achieve these goals as soon as possible."