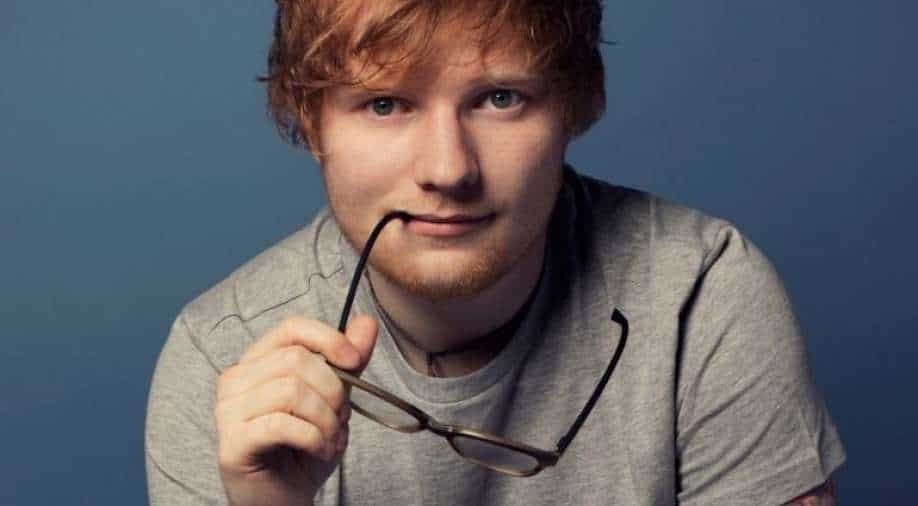 The singer recently teased his new track ‘Bad Habits’. He shared snippets of the single with his fans on TikTok. The official video of the song will drop on June 25.

Sharing the teaser on TikTok, the Grammy Award-winning artist also encouraged fans to use it in their own video creations. ‘Bad Habits’ will be available on TikTok for three days exclusively as a TikTok preview. It follows Sheeran teasing a snippet of the song as well as releasing a short video of him playing it acoustically.

Sheeran also shared a teaser video for Bad Habits on Instagram. The singer rocked a hot pink suit and some garish makeup. He was dressed as a vampire in the clip for his first solo track in four years. Captioning the video, he shared that the official full length video will be released this month, writing: “Bad Habits official video coming 25th June x.”

Ed Sheeran will be performing the track live at the TikTok UEFA EURO 2020 Show alongside a number of his classic hits for a global audience next week.

Ed's most recent album No. 6 Collaborations Project was released in 2019 and contained the number one singles ‘I Don't Care’, ‘Beautiful People’ and ‘Take Me Back To London’.