Did Netflix just give a major hint on 'Sacred Games 2' release date? 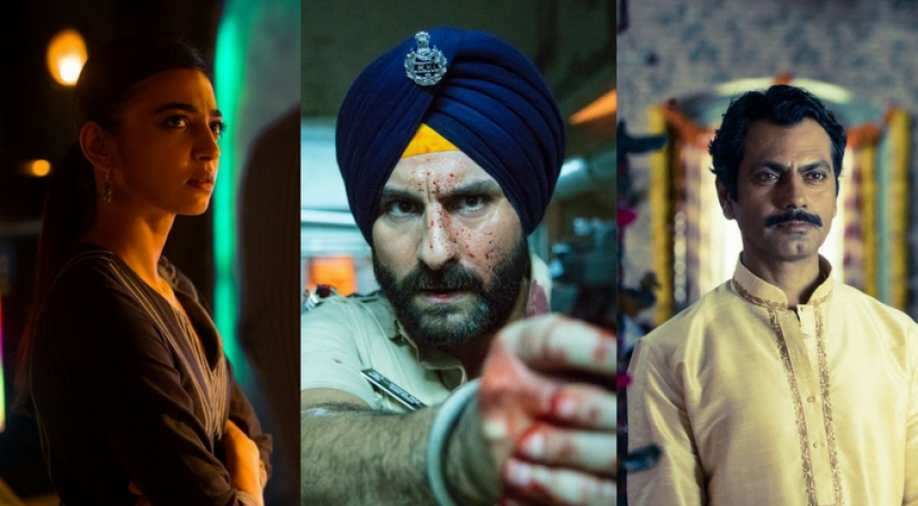 Netflix' cryptic tweet on Tuesday led to several speculations on the internet.

One of the most anticipated web series of 2019 is season 2 of 'Sacred Games'. The first season, that released on Netflix in 2018 was a game changer of sorts as some major names from Bollywood were a part of the show. Saif Ali Khan and Nawazuddin Siddiqui starred in the show and it was co-directed by Anurag Kashyap and Vikramaditya Motwane. And while the makers have confirmed that the shooting of the second season is on, the release date has not been revealed so far.

On Tuesday though, Netlfix posted a cryptic message on social media which made fans curious. In a tweet, Netflix India hinted at something big coming up in 14 days.  "Calendar nikaal. Tareekh likh le. 14 din mein kuch bada hone wala hai," the tweet read which was then retweeted by Motwane.

Now, 14 days from would be 1st April which is known worldwide as fool's day. So is Netflix planning a major April Fool's prank on its viewers or as fans have been predicting, will the OTT platform reveal the first look or trailer of the 'Sacred Games 2'  on that day.

Guess we will have to wait and watch.