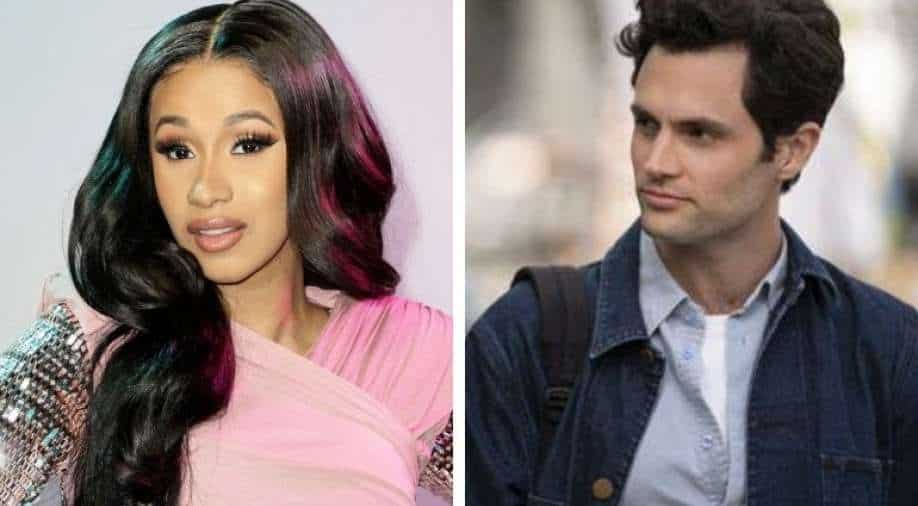 Admiring each other virtually, Penn and Cardi hilariously changed their Twitter profile photos to pics of each other.

Cardi B and Penn Badgley are the new internet besties and their sweet Twitter banter has everyone eyes.

A new friendship unfolded in front of millions of fans after the 'WAP' singer totally fangirled when she discovered that Penn mentioned her in an interview.

This all started after Cardi find out a video where the 'You' actor revealed how he doesn’t really know how to use social media. However, he did praise Cardi and her “authentic relationship” with social media.

“I really appreciate people who have this totally second-nature relationship to it,” Penn says in the clip. “Because that’s when you have something meaningful and substantive to post, then I think it really comes through and people appreciate it all the more. Cardi B is a great example of that. She has such an authentic relationship.”

Also read: Korean actor Kim Seon-ho's ex-girlfriend responds to his apology: We truly loved each other

Reacting to the discovery, Cardi, tweeted: ''OOOOMMFFFGGGGGG HE KNOWS ME !!! OMMMGGGG!!!!!! Yoooo like I'm famous famous.''

The interaction further continued as Cardi B tagged Badgley in a video where a little boy gets up close to the camera and asks, "Is that you? Is that me?" He adds, "No that's not!"

Admiring each other virtually, Penn and Cardi hilariously changed their Twitter profile photos to pictures of each other.