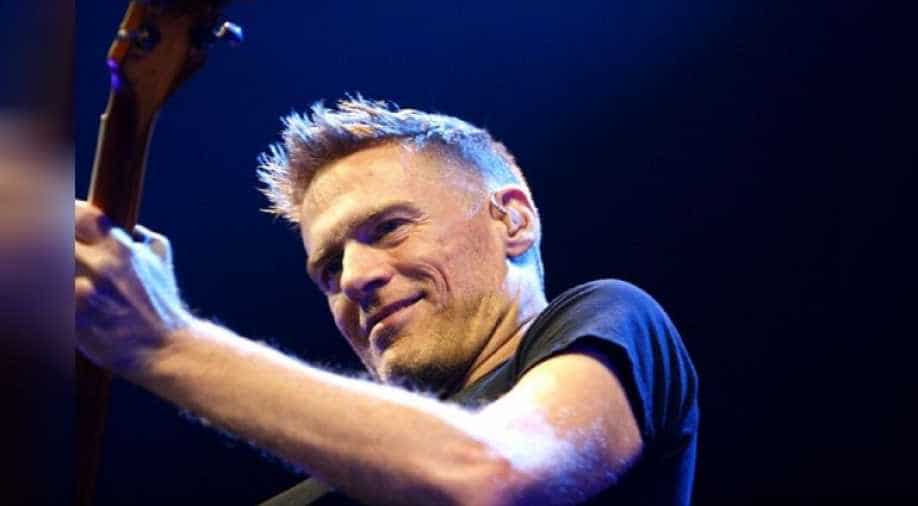 Adams, 60, was scheduled to play a series of shows at London's Albert Hall starting on Monday night which now stand canceled due to the pandemic.

Canadian singer Bryan Adams went on a long tirade against the wet markets in China and blamed them for putting the world 'on hold'.

In an expletives laced post, Adams went on to accuse the 'greedy bastards' behind the wet markets from where its believed coronavirus originated.

Adams, 60, was scheduled to play a series of shows at London's Albert Hall starting on Monday night which now stands canceled due to the pandemic.

"Tonight was supposed to be the beginning of a tenancy of gigs at the @royalalberthall, but thanks to some fu----- bat eating, wet market animal selling, virus making greedy bastards, the whole world is now on hold," Adams wrote. "My message to them other than 'thanks a fu----- lot' is go vegan."

The singer, famous for his songs 'Summer of 69,' '(Everything I Do) I Do It For You,' and 'Cuts Like a Knife,' played an acoustic rendition of the latter during the post. Adams shared that he was happy spending time with family in isolation but missed his crew, fans and the band.

"It’s been great hanging out in isolation with my children and family, but I miss my other family, my band, my crew and my fans," he added, during the Instagram post. "Take care of yourselves and hope we can get the show on the road again soon. I’ll be performing a snippet from each album we were supposed to perform for the next few days," the singer said.

Wet markets in China have been accused of being the source of the coronavirus pandemic and spreading the initial virus. Not just Adams, several politicians and celebrities including Paul MccCartney have criticised China in the past two months.