Vicky Kaushal reveals 'Immortal Ashwatthama' not shelved, says 'there'll be a better to make it' 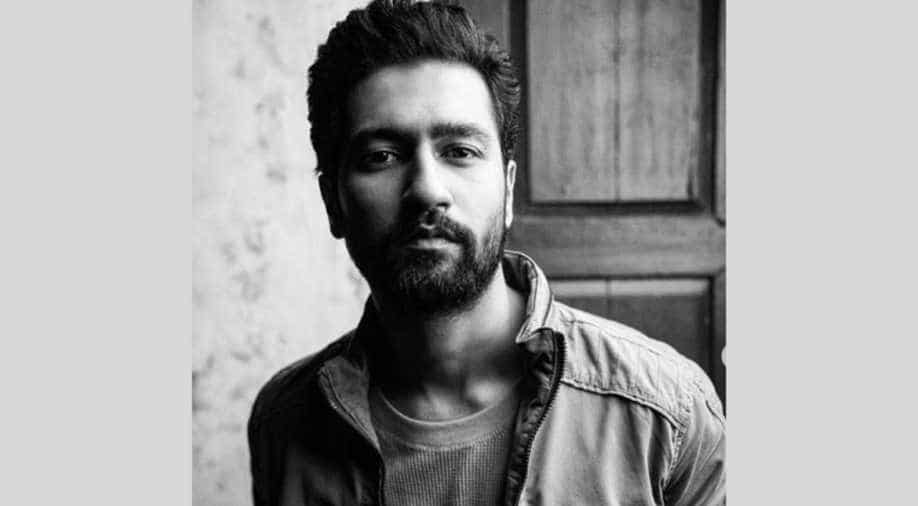 No, 'The Immortal Ashwatthama' has not been canned and will still have Vicky Kaushal in the leading role but at a better time. The actor revealed that the makers have decided to make the film at a better time, just not now.

Vicky Kaushal recently revealed teaser and trailer of his upcoming film ‘Sardar Udham’ in which he brings to life the story of revolutionary freedom fighter Sardar Udham Singh who took justice for the lives of hundreds of people who were gunned down at the Jallianwala Bagh massacre under the British rule.

While we can’t get enough of the actor in his freedom fighter avatar, there was another film that he had teased last year called ‘The Immortal Ashwatthama’. It was supposed to be the biggest film that Vicky Kaushal was ever a part of and marked the second collaboration between ‘Uri’ director Aditya Dhar and Vicky.

Recently reports started to emerge that due to the massive budget of the film during the pre-production process, the film was shelved temporarily by the film’s producer Ronnie Screenwala. Now in a recent chat on the same, Vicky told PTI, “There will be a better time to make that film. More than disheartening, it is that thing that any film should be made at the best time for that film.”

“Every time the film is bigger than me or any individual attached to the film. So, we have to choose a time that justifies making that film. So, we are waiting for that time to come, “ he further explained at the time.