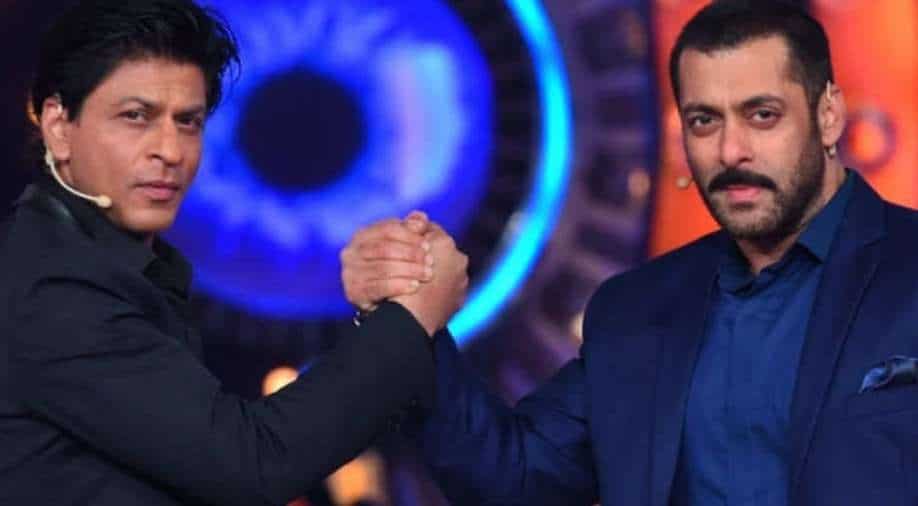 Shah Rukh Khan will be seen with Salman Khan in Tiger 3. Photograph:( Twitter )

Tiger 3: Shah Rukh Khan will play the role of a RAW officer in the film.

Shah Rukh Khan will be starting work soon on Salman Khan starrer ‘Tiger 3’. A much-awaited collab between the two stars will finally takeplace as reports confirm that Shah Rukh Khan will play an important role in the thriller espionage drama.

Shah Rukh Khan will play the role of a RAW officer in the film.

According to a report, Shha Rukh Khan will be shooting for Tiger 3 in Mumbai for a 12-day schedule and then start work on Pathan with Deepika Padukone and John Abraham. “It will be a 12-day schedule at Yash Raj Studios in Andheri. While Salman will not join him in this stint, the two actors will share the frame at some point for the combination scenes of Tiger 3. After Shah Rukh wraps up his portions, he will fly out for the foreign schedule of Pathan, where a romantic song with leading lady Deepika Padukone and some action scenes will be canned,” a source was quoted as saying. The Matrix Resurrections movie review: Slow but worth it

Prior to this, Shahrukh Khan was to wrap outdoor shoot in Spain in October but he was held up owing to his son Aryan Khan’s legal case. At the time, the Bollywood star cancelled/postponed all previous engagements and worked to get his son to get out of jail.

It’s been a while we have Shah Rukh Khan on the big screen. We, much like his other fans, wait for the star to return on the screens with something exciting soon. Shah Rukh Khan: Films that prove he's much more than 'King of Romance'