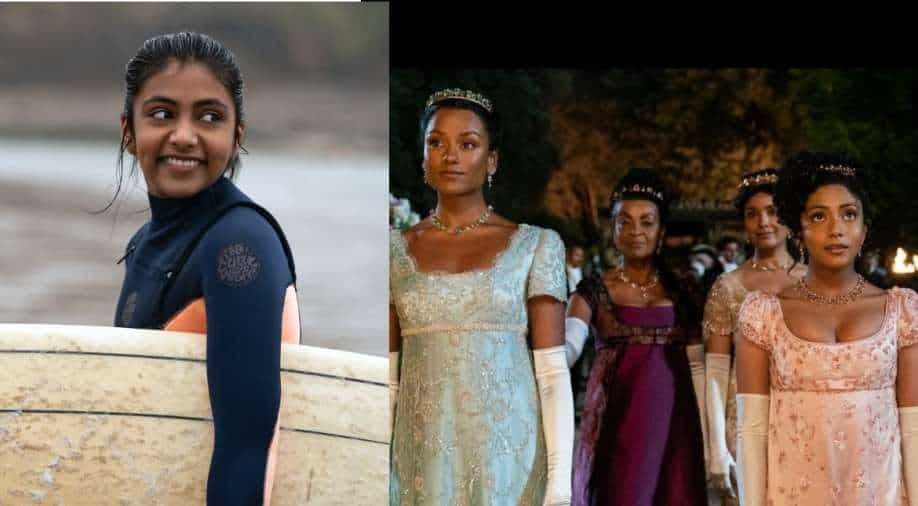 Tracking her journey from 'Alex Rider' to 'Bridgerton', British-Indian actress Charithra Chandran spoke to WION exclusively about brown skin representation in the world cinema, getting to do what she loves and being raised in a house full of doctors.

British spy thriller series ‘Alex Rider’ is back with the second season as it takes forward the story of a teenage spy recruited by a subdivision of MI6 to infiltrate places that they are unable to in order to subvert damage to the security of the nation. Based on the novel series of the same name by Anthony Horowitz, the new season of Alex Rider has been receiving an outpour of love, much like when it debuted in 2020.

WION exclusively got talking to British-Indian actor Charithra Chandran who plays the role of Sabina Pleasance, an addition to the cast of Alex Rider in season 2. Her Sabina is a confident teen on the show who plays an important part in Alex’s life. In addition to this, Charithra will also be seen in Netflix’s ‘Bridgerton’ season 2 as Edwina.

Tracking her journey from 'Alex Rider' to 'Bridgerton', British-Indian actress Charithra Chandran spoke about brown skin representation in the world cinema, getting to do what she loves and being raised in a house full of doctors.

WION: So, I happen to have seen a snippet of season 2 of Alex Rider and I must say it looks amazing. What can you tell me about this exciting journey of yours into the spy world?

Charithra Chandran: I play Sabina, who's a notable character in the book series and she is on a holiday with her dad when she meets Alex and she kind of gets caught up in that world. I think what Sabina represents to Alex is his normal life, his non-spy life. As we know, kind of the crux, internally for Alex is the push and pull of the spy life and his normal life. Sabina very much represents the normal side of his life.

WION: So, you're not becoming a spy anytime soon. Is it? 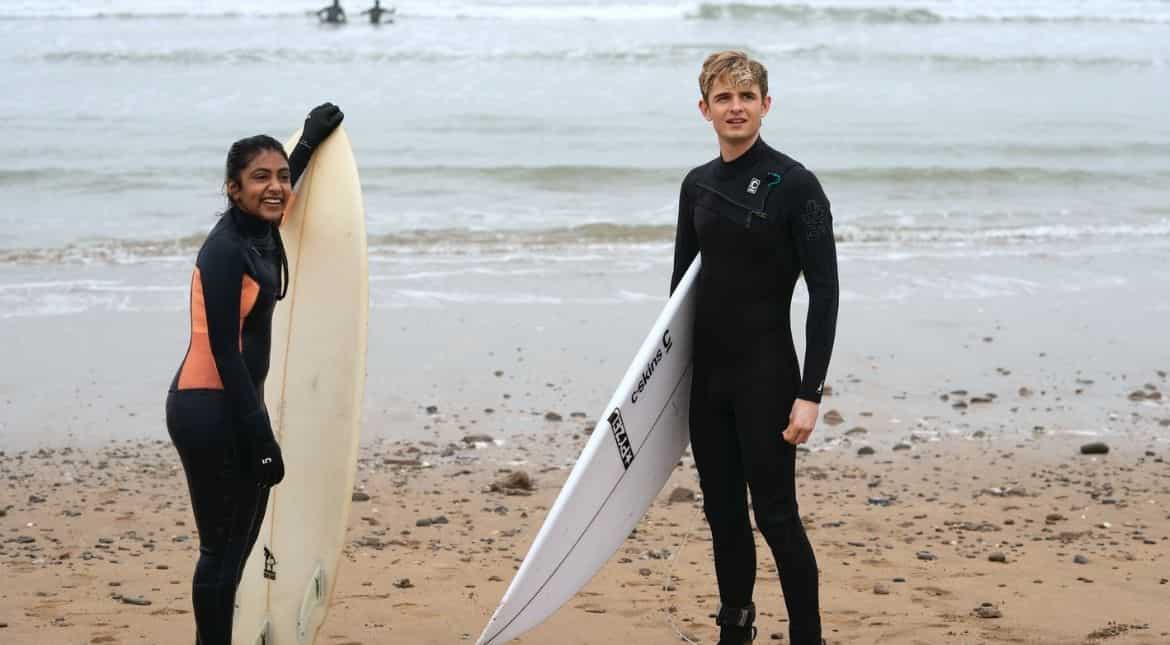 WION: Not many would be aware but you recently graduated from Oxford and then took up a corporate job. From there to showbiz, how would you like to sum up this eventful one year or so ever since you passed out of college, got a job and then made a switch for an acting career?

Charithra Chandran: It’s a really good question. It has both been a whirlwind, but it's also felt very natural. So, you know, there’ll be moments where I sort of catch myself and go, ‘Oh my God, I'm living my dream. I'm having the best time of my life’. But most of the time, it just feels natural. It's like, I'm doing what I'm supposed to be doing…what I've always meant to be doing. So just very, very natural.

WION: Can you say that you love the camera?

Charithra Chandran: I love acting and I love performing in general. I'm very lucky to have been able to do two amazing projects so early on in my career.

WION: And we're very excited to see you on both the shows. In fact, I would like to understand since both the shows – Bridgerton and Alex Rider are worlds apart and your characters on both are starkly in contrast to one another, how did you manage to tune in and out of one character for another?

Charithra Chandran: The first thing is, and this is regardless of how many things you're doing, I think preparation is key. You've got to be prepared. You need to know your lines. You need to know the content of all the scripts and if you start from a place where you're fully prepared, then it's very easy to transition from one to the other. Secondly, for me, how I get into character is through the costume, hair, and makeup. I find things that I identify with the character. So, on Alex Rider, it was Sabina’s jewellery. On Bridgeton, it was Edwina’s hair. And as soon as that is kind of in place, I can get lost in the character. 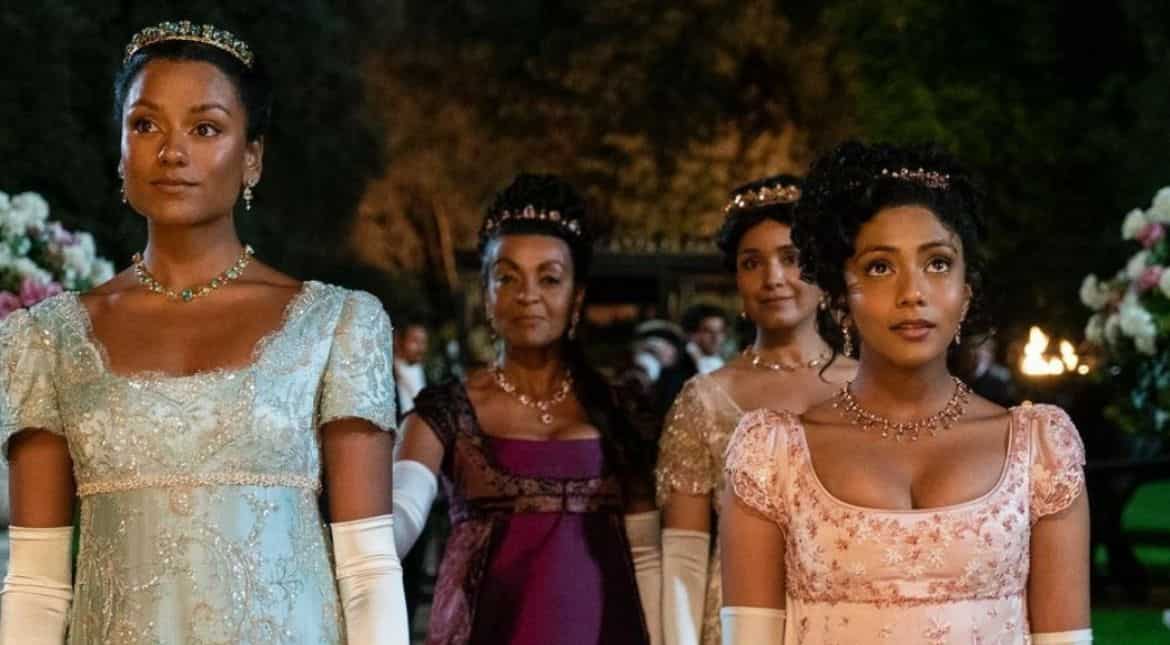 WION: Very early on in your acting career, you’ve got a chance to work with some of the most prolific actors, names that have a long list of films/shows to their credit. Was there anything on set that you learned or picked up from them?

Charithra Chandran: I feel I’m very lucky that in both the shows that I'm in, a lot of the actors have strong theater backgrounds. That training is quite notable when people have that kind of background and it reflects in the way that they operate and approach a script. But ultimately, what I learned from all the amazing actors that I've worked with is that you just need to be prepared. If you know your lines, then you can forget about them in a way and just have a play and be fully reactive and that's where the magic and the spark happens.

Also read: Exclusive: Deepak Reddy to WION on his film qualifying for Oscars 2022

WION: What have been your biggest learnings in the last past one year since you joined showbiz?

Charithra Chandran: Generally what this has taught me is sometimes you need to bet on yourself, and you need to take a risk. Abandoning a very prestigious and more stable career path in pursuit of my dreams is a big risk, especially with two traditionally academic Indian parents. But it has been the most rewarding experience in my life. I've never been happier. Like, sometimes I have pinch me moments where I can't believe that this is what I get to do every day. So yeah, what I would say is that sometimes you just have to take the risk, because you regret the things you don't do way more than the things that you do. 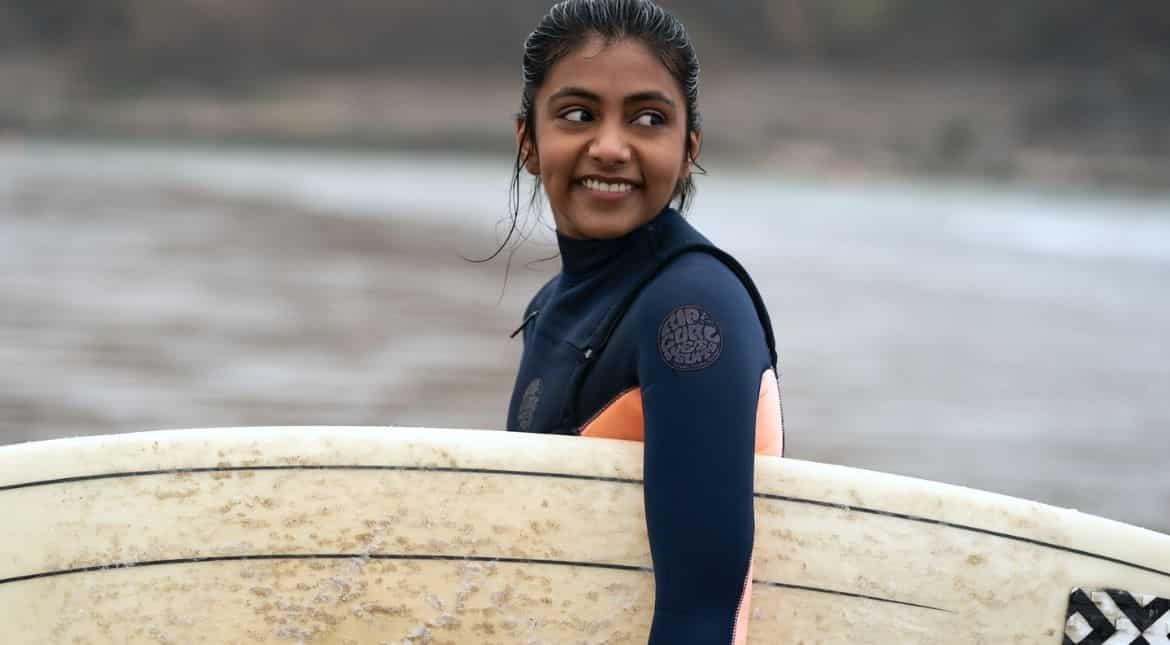 WION: Since you mentioned having been raised by Indian parents and a traditional Indian setup, how do they react to all the fame?

Charithra Chandran: They don't care. They're very proud of me. They're excited and happy to see what's happening but they are doctors and their job is significantly more high pressure and important than mine. It's more important to save lives. So, they're proud but they're not affected by it (fame) in any way.

WION: We cannot not talk about your Bridgerton role. What can you tell us about Edwina?

Charithra Chandran: Edwina Sharma is full of surprises. She epitomises the saying ‘don't judge a book by its cover’. I would say that she's full of surprises and she goes on a huge journey throughout the season.

WION: You play younger sister to Simone Ashley's character in Bridgerton season 2, who is the romantic lead on the show. How does it feel to share the screen with someone from a similar origin since you both are of South Asian descent. How does it feel for South Asian origin actors to lead UK/US shows and what does it do for brown representation?

Charithra Chandran: I think it's an immense privilege to be able to act with other South Asian actors. I have never taken it for granted. And I am so excited for all the little brown girls and young women to see the both of us on screen. I hope that I can serve as sort of a role model and inspire other South Asian girls to pursue their dreams. 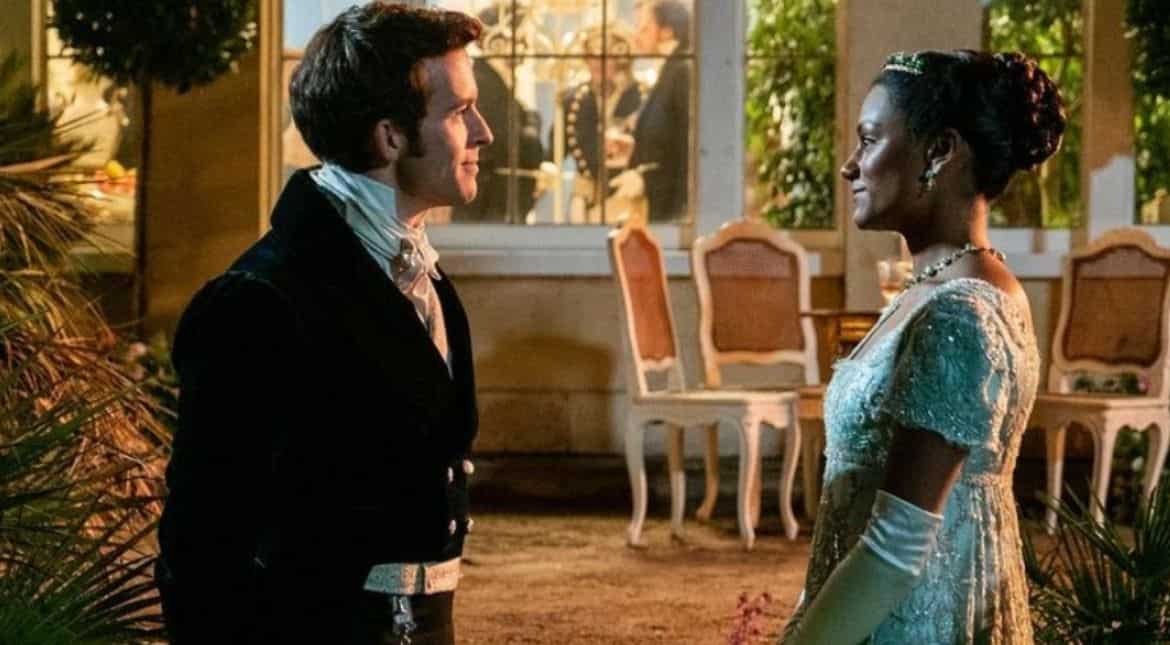 WION: Was there something that you and Simone really connected on the set apart from the show?

Charithra Chandran: What we connected on was coming into the second season (of Bridgerton), this big hit show, which ended up being so well established. We were both newbies on set, and that's a lot like how our characters feel in the season. So, it kind of was an easy way for us to also connect with our characters.

WION: Do you watch Indian cinema? Do you watch Bollywood? If yes, can you mention anything you’ve seen recently and really liked?

Charithra Chandran: I love Bollywood films and music. To be fair, I have not seen anything recently but my favorite male actors are probably Hrithik Roshan and Aamir Khan and out of the female actors, it has to be Vidya Ballan, Kajol, and Rani Mukherjee.

Alex Rider is currently streaming on SonyLIV. Bridgerton season 2 will release on Netflix in 2022.