There is a reason why Shah Rukh Khan has ruled Bollywood for more than three decades. His charm, his talent and the way he romances remains unmatched. No one in our present generation can romance the way SRK romances. In fact, the current crop of actors draws inspiration from him while playing the lover on the big screen.

There have been numerous occasions when SRK has stepped out of his romantic image and experimented with different roles. He has a beautifully curated line-up of movies that have shown the audience how SRK isn`t just another quintessential Bollywood hero.

As Shah Rukh Khan turns 56 on Tuesday, here's a look at some of his films where he broke away from his romantic avatar and played a strikingly refreshing character. 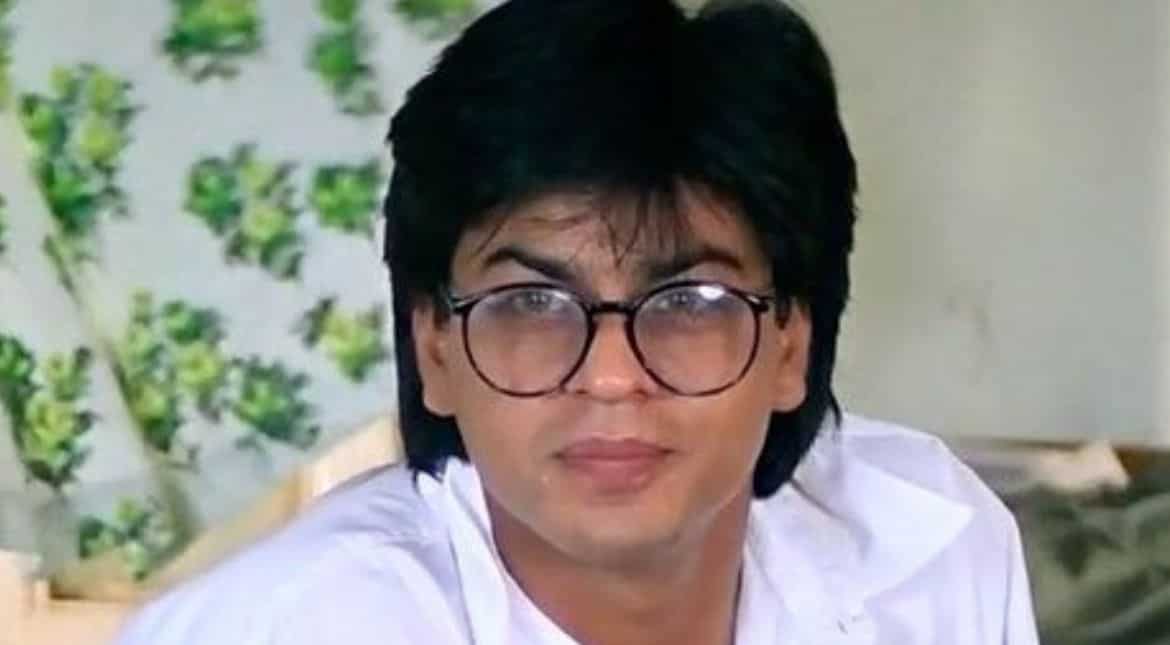 This film brought SRK into the limelight, and made him a star, in the true sense of the word. 'Baazigar' was an excellent thriller with a soulful soundtrack and an engaging storyline. Though several superstars rejected the role, SRK`s performance as the anti-hero won the heart of millions.He was so convincing from the start of the movie as the cute romantic hero that it came as a shock when he threw one of the primary characters from a building. His transformation from a charming guy to a revenge-seeking murderer leaves you in total awe.The movie makes fans think why Khan stuck to a stereotype for so many years when he had dared to experiment with a `negative` role that early in his career. He really pushed the boundaries of what a 'hero' could do in a Bollywood film with 'Baazigar'.Shah Rukh Khan went on to win his first Filmfare Best Actor award for 'Baazigar'. 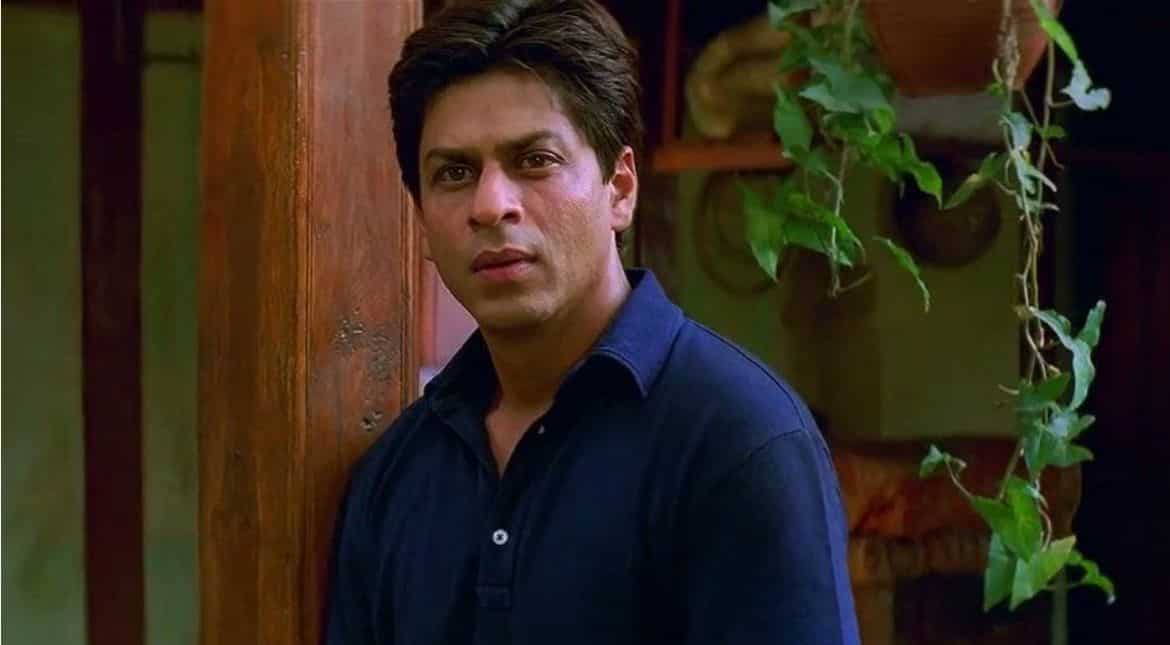 Arguably one of Khan's best films, it saw him playing the most 'normal' character of his career. Neither are there any slow-motion helicopter entries nor the scenic landscapes of Switzerland with leading ladies in their matching sarees.The portrayal of Mohan Bhargav was totally different from all his romantic roles as 'Raj' or 'Rahul', or his anti-hero characters from 'Darr' and 'Anjaam', or basically without any over the top theatrical heroism at all.The strength of Mohan came from his simplicity, and his heroism stemmed from bringing a change in society. This role was miles apart from the SRK that tried to romance his ladies in fields or showing-off his swag in front of the villains. This was his most subtle, simple and non-SRK'ish performance, and that`s why it continues to remain so special to date. 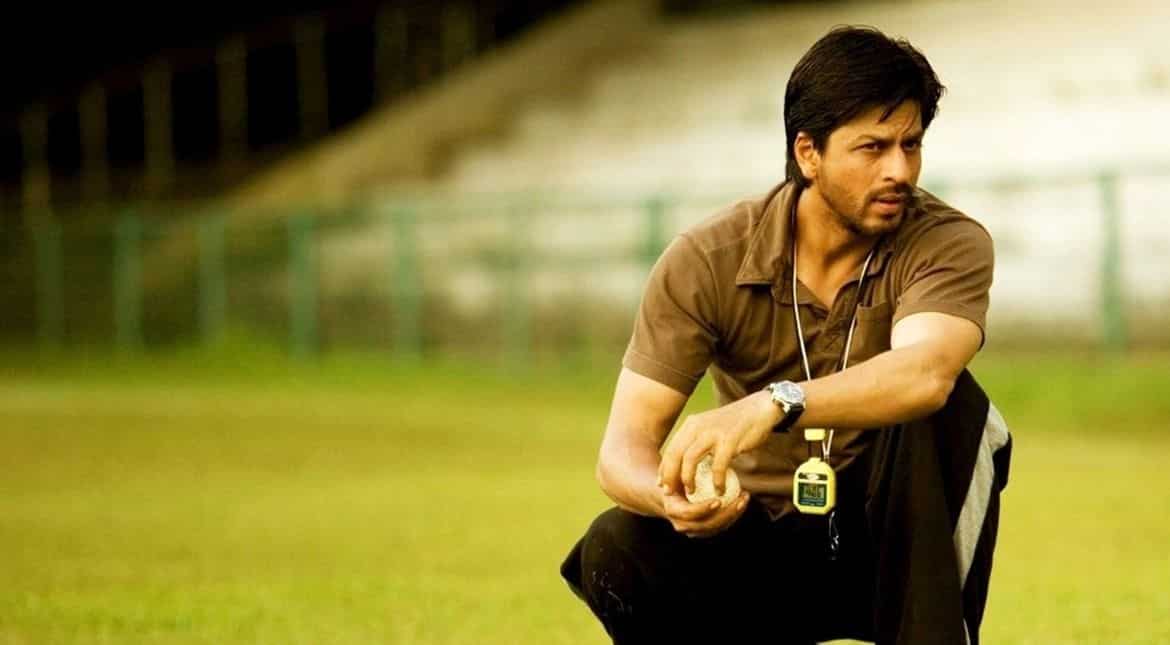 One of the finest and most respected movies of Indian cinema, 'Chak De! India' still stands as one of SRK's most distinct performances, which even his haters will agree to.He completely went into the skin of the character, and displayed a very subtle, disciplined and nuanced performance, with deep emotions rooted. The film took on issues like sexism, religious hatred, and the politics of organised institutions in sports.He played the role of a star hockey player named Kabir Khan, who later turns coach of the women's hockey team after he's cast off the team and shunned from society for losing a game against Pakistan.This was one of his few movies where there wasn`t even an iota of romance but went on to become one of his biggest hits, and eventually made him win another Best Actor Filmfare Award. The film dealt with a sensitive subject and SRK conjured up a superlative performance in it. Though the movie belonged to the genre of social drama, it did have a minor subplot of romance.However, SRK's role as autistic Rizwan Khan, who sets out on a journey, following the death of his son, to meet the president of the USA, cemented his calibre as an actor in front of the audience.The film also shed light on the topic of Islamophobia in the aftermath of 9/11. He lent immense gravitas to the character who tugs at the heartstrings without evoking pity or sympathy. The assiduity, warmth and kindness Khan reverberate throughout the film illuminating it with resounding radiance. 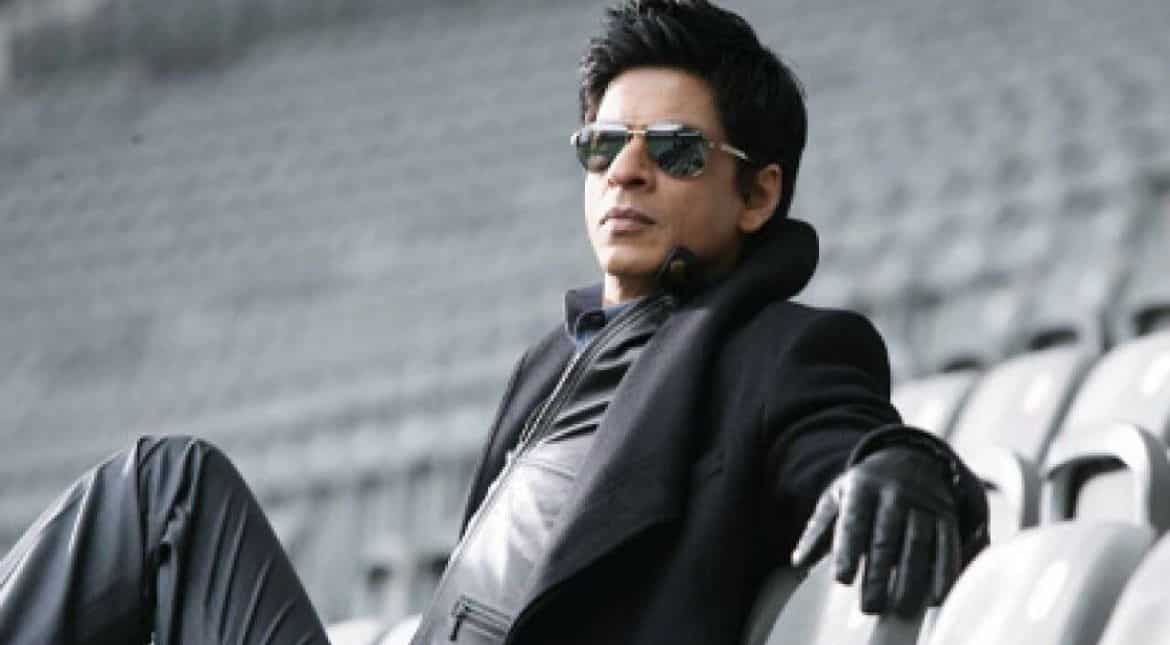 The 'Don' franchise was helmed by Farhan Akhtar, with SRK stepping in the shoes of Amitabh Bachchan to portray the role of Don. This was one of the few Bollywood remakes which was not only successful but also appreciated by most of the viewers. SRK was phenomenal in the role of Don, breathing a persona of its own into the character. SRK owned the style, the charisma and the wickedness that was needed to play such a role. Though he was great in the first installment, it`s the sequel of `Don` where he`s truly riveting, proving why he was the best choice to play this character who`s smart, menacing, charming and possesses a sly sense of humour. It made audiences understand that though SRK might know the ABC of romance, he also knew to the core what style and drama meant. 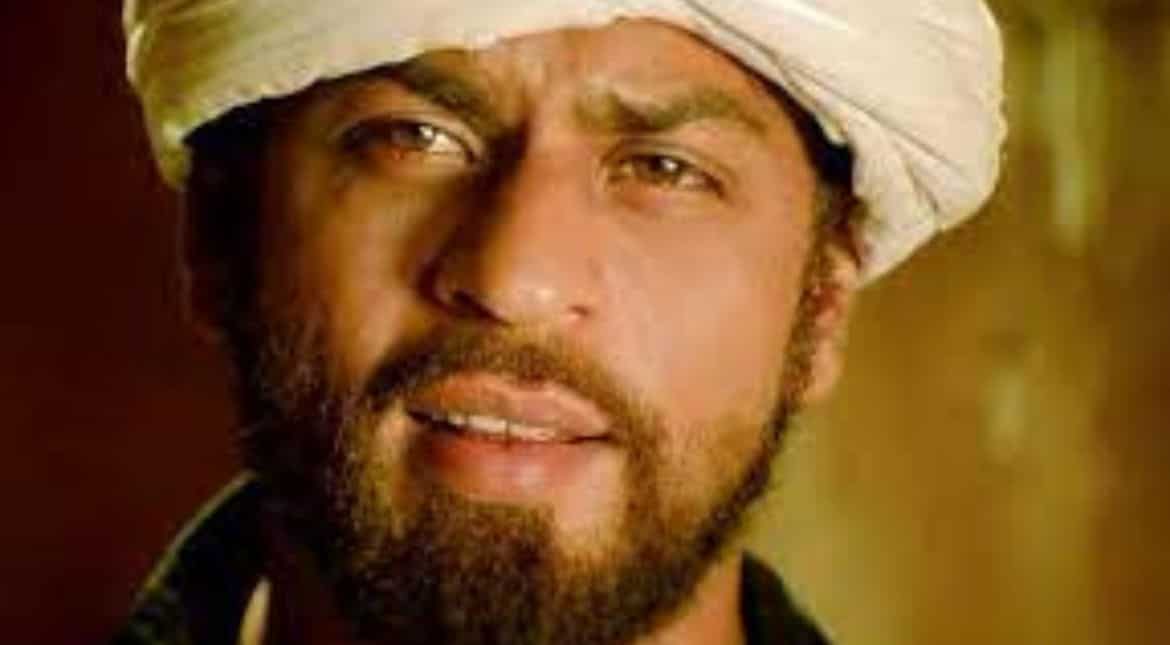 Kamal Haasan directorial 'Hey Ram' came at a time when Shah Rukh Khan was at the peak of career, mostly playing romantic leads in blockbuster films. But in 'Hey Ram', SRK played Amjad Ali Khan, a liberal archeologist and friend to Saket Ram (Haasan) who transforms into a religious fanatic due to a personal tragedy. SRK's role was not a long one, but he managed to steal the limelight thanks to his charisma. 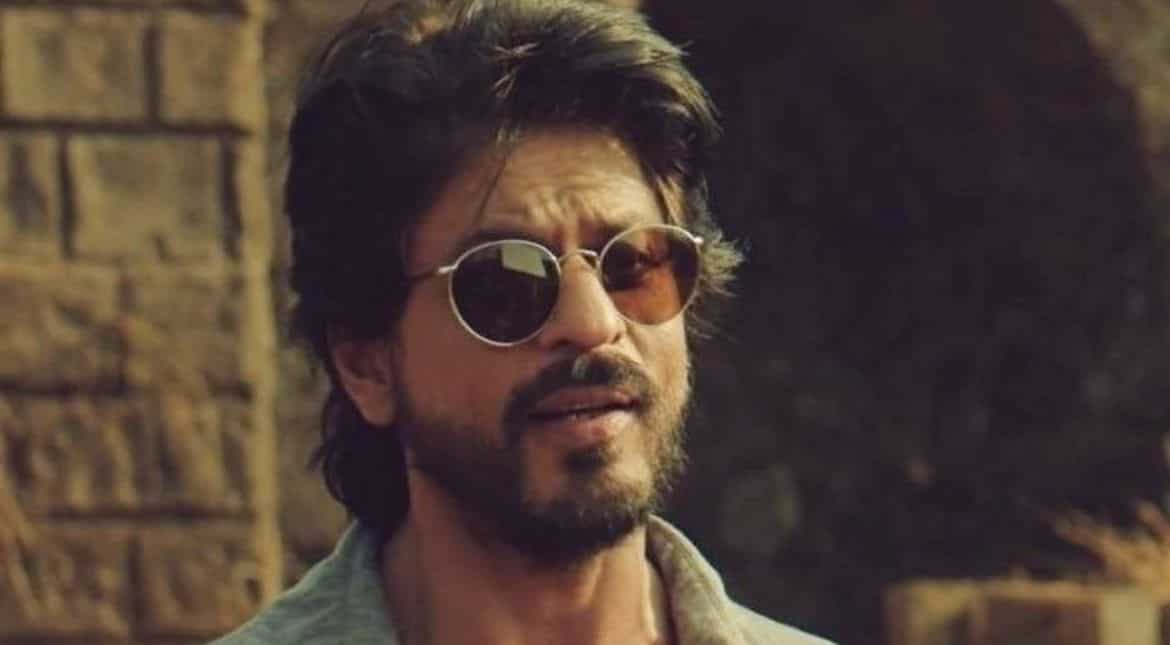 In Gauri Shinde's 'Dear Zindagi', Shah Rukh Khan played Dr Jehangir Khan, a psychologist who helps a young woman played by Alia Bhatt gain new perspective in life. SRK played a free-spirited character who's life lessons for his client helps her heal and deal with the various issues she has had in her life. A heartwarming film, SRK's character connected with the Gen-Z with interesting takes on love and life.