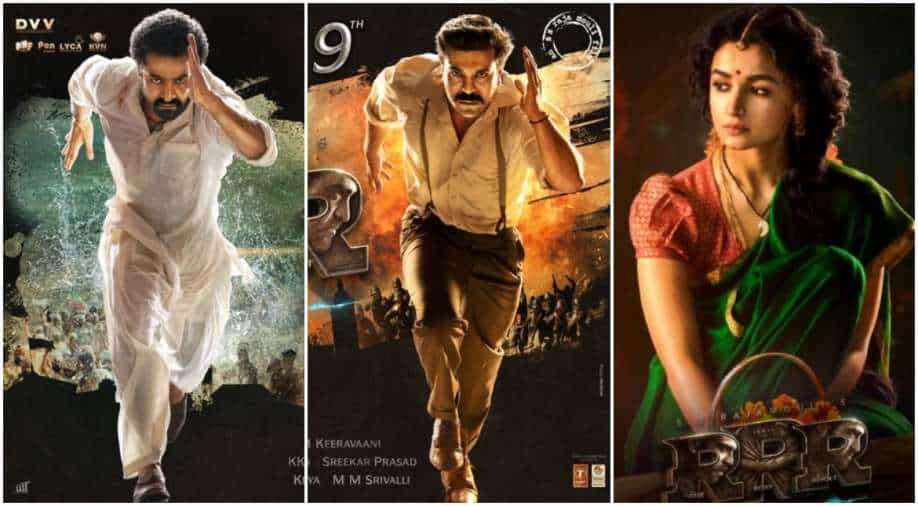 Celebrated South Indian director SS Rajamouli's period film, 'RRR', is one movie that has been making a lot of noise since it was announced.

Initially, the makers had announced that the trailer of the movie would launch on December 3. However, it was recently revealed that the star-studded film's trailer will be released after a few days owing to 'unforeseen circumstances'.

Now, in neew tweets and Instagram Stories by the team, it has been announced that the trailer of Jr NTR and Ram Charan's 'RRR' will release on December 9.

'RRR' is set in the 1920s and revolves around the lives of freedom fighters Komaram Bheem and Alluri Seetharamaraju, to be played by Jr NTR and Ram Charan respectively.