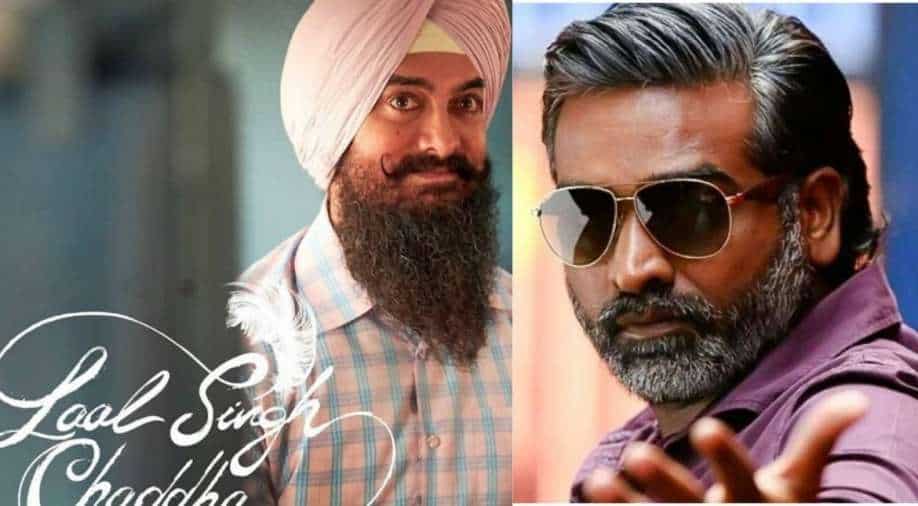 Vijay has slammed these rumours and said that weight was never an issue but dates.

The ‘Master’ actor confirmed that he has quit the film. Rumours have been doing the rounds even before his confirmation that Vijay sethupathi has backed out of the project owing to weight issues. Apparently, he was supposed to be a set size for the film but when he couldn’t manage to be in that shape and size, Aamir Khan was left miffed.

Vijay has slammed these rumours and said that weight was never an issue but dates. He said he had to opt out of ‘Laal Singh Chaddha’ owing to other work commitments that got stalled because of the pandemic.

From 'Radhe' to 'Laal Singh Chaddha': Big festive releases of 2021