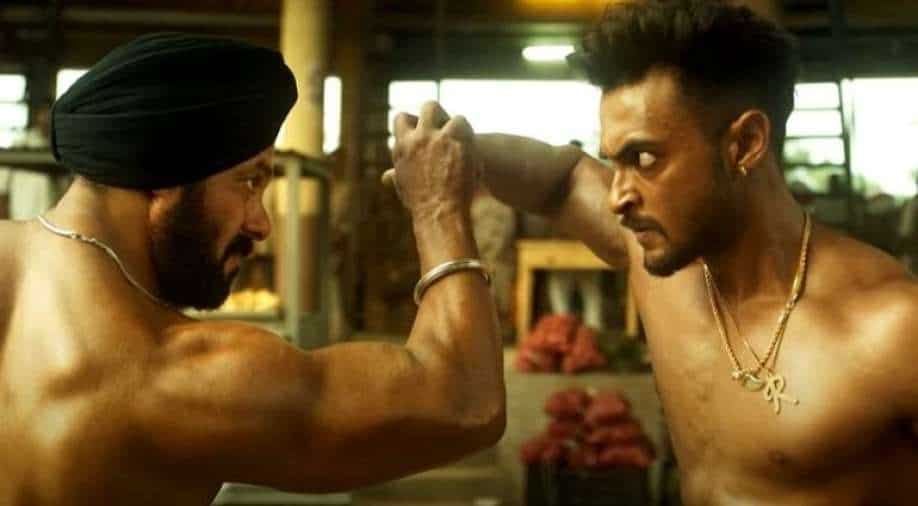 While Salman Khan leads the film 'Antim: The Final Truth' as he plays the central character, the film is sort of spearheaded by Aayush Sharma

Salman Khan dropped yet another mass entertainer this weekend, ‘Antim: The Final Truth’ and the film has been performing well.

The film got a fair start with Rs 5 crore. The total box office collections for the film now stand at Rs 18 crore. It collected Rs 5.50 cr. on Saturday and then saw a jump of 7.50 to 7.75 cr. on Day 3, which is near about 50 per cent jump from the opening day. Salman Khan shares note requesting fans to not burst firecrackers in theaters

While Salman Khan leads the film as plays the central character, the film is sort of spearheaded by Aayush Sharma.

‘Antim’, the gangster drama did not have high expectations but it fared well over the course of three days. It waits to be seen if the film will continue raking in money at the same speed over the weekdays. Salman Khan has no romantic track in 'Antim: The Final Truth'. Here's why

The best fairing market for Antim is Maharashtra, followed by Delhi and Gujarat.

The opening weekend of Antim is the second biggest of the last 20 months after the Rohit Shetty entertainer ‘Sooryavanshi’, with Akshay Kumar and Katrina Kaif.