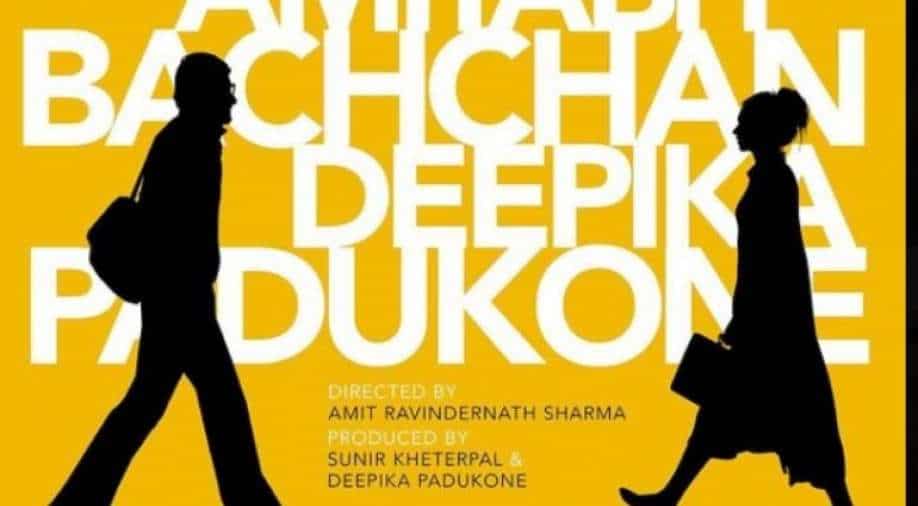 The Hindi remake is now set to begin production in November 2021 and is slated to hit the theatres in 2022.

After a lot of speculation, it's finally confirmed. Amitabh Bachchan has been roped to play the character which was originally supposed to be played by Rishi Kapoor in the most awaited Hollywood remake of 'The Intern'.. The film co-stars Deepika Padukone.

Last year, Kapoor and Padukone were announced as the lead cast of the movie and were to essay the roles played by Anne Hathway and Robert Di Nero in the original but due to the unfortunate demise of the veteran actor, the makers had halted the production of the film.

Deepika took to her Instagram account and shared a new poster of the movie and wrote how she is honoured to be working again with Big B again. ''What an absolute honour to be collaborating with one of my most special co-stars again!💛 Welcoming @amitabhbachchan to the Indian adaptation of #TheIntern''.

Deepika and Amitabh previously worked together in Shoojit Sircar's 'Piku' alongside Irrfan Khan and 'Aarakshan'. The remake will be helmed by 'Badhaai Ho' directed by Amit Ravindernath Sharma and is backed by Sunir Kheterpal and Deepika Padukone.

The 2015 comedy-drama, which starred De Niro and Hathaway in lead roles follows a 70-year-old widower who becomes a senior intern at an online fashion website, where he forms an unlikely friendship with the company's workaholic CEO. The film received mixed reviews.

The Hindi remake is now set to begin roduction in November 2021 and is slated to hit the theatres in 2022.