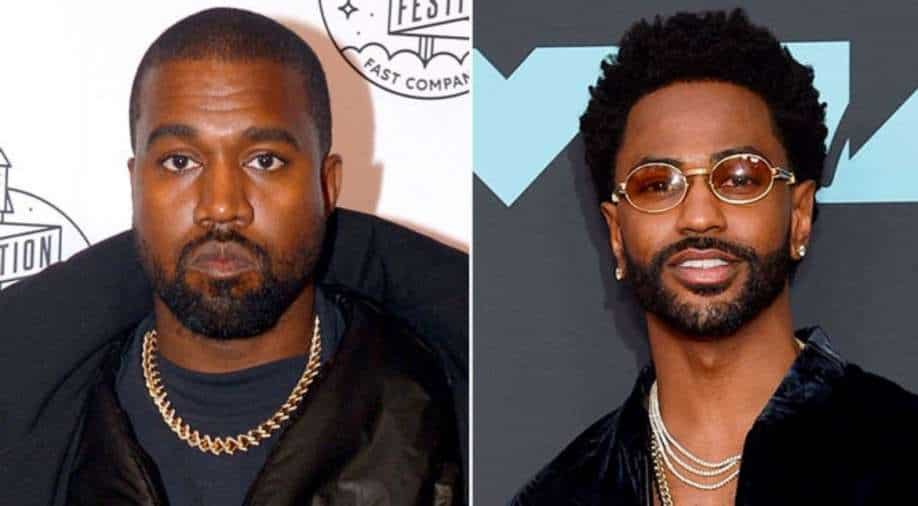 Big Sean, in a chat on the show Drink Champs, revealed that Kanye West owes him big money and his masters.

Things might have eased up between rappers Kanye West and Drake but the same can’t be said for the former and Big Sean.

Big Sean, in a chat on the show Drink Champs, revealed that Kanye West owes him big money and his masters. He spoke about his strained relationship with Kanye after a record deal with West’s G.O.O.D Music label went awry. Sean ended the deal this year and called it “unfair”.

Sean said, “If you up billions and you owe me this money that probably ain’t nothing to him. That’s life-changing money for me. He detailed that Kanye owes him around $6 million.

Also read: BTS: Jin is the most successful musician of all time on Billboard chart?

Sean added that he decided to run an audit after Roc Nation CEO Jay Brown described his record deal as “worst he’s ever seen.”

“I put at least 30 million in this man’s pocket or more and he owes me money and he’s up billions,” he said.

He also added that Kanye West had told him that he’s give him his masters back after the deal was closed between the two. “That hasn’t happened yet but that would benefit me a lot… If I was up Bs, if I was a man of my word and not just saying something to look good in that moment, I would pay my artists their masters,” said Sean.