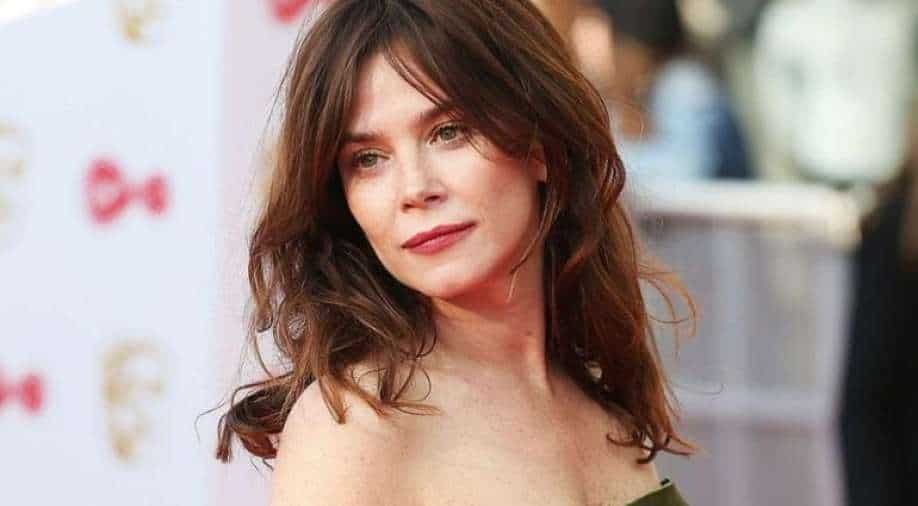 'Marcella' star Anna Friel will be headlining an upcoming series adaptation of the novel 'The Perfect Girlfriend'. According to Deadline, the show will be produced by Pulse Films, the banner behind the popular drama series 'Gangs of London'.

Friel, 44, will star as Juliette, an attractive, confident and driven woman who is training for her new career as a flight attendant.

"The darkness in her past doesn’t matter, because she’s moved beyond all that, and she’s building a great new life for herself—one that will impress her ex-boyfriend, Nate, who left her in a foolish moment of commitment-phobia, one that he surely regrets now. But he’ll be so proud of her once he sees how much she’s grown.

"And he will see her. After all, he’s a pilot at the very same airline where Juliette is training. What kind of man wouldn’t appreciate the effort Juliette has taken to win Nate back? She cleans his apartment when he’s not there and makes sure to leave all his favourite foods in the fridge. It’s only a matter of time before he leaves his airheaded new girlfriend and realises Juliette is the only one for him," the official plotline reads.