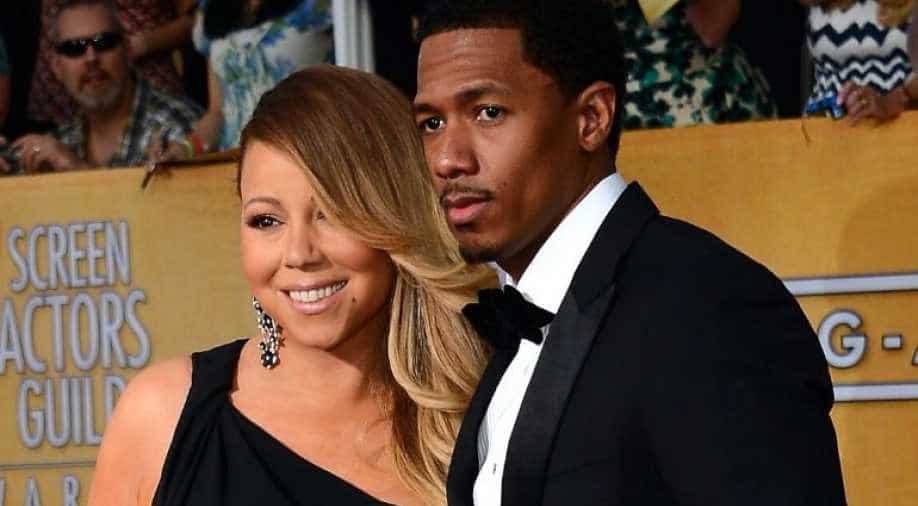 Mariah Carey's ex-husband Nick Cannon does not see himself getting married in his future, reported a news agency.

"I don't believe in marriage anymore," the news agency quoted."My mindset has changed. I have done that. I don't like doing things that I am not good at," he added.

The 'Wild N Out' host is father to three children, two of whom he continues to co-parent with Carey. During the interview, Cannon hinted that his divorce with the singer changed his perception of marriage.

"If you jumped out of a plane on time and it did not work out -- you would not do it again, would you? I barely survived. Why would I jump out of the plane again?"  the news agency quoted him as saying.

Cannon and Carey got married in April 2008 and share 8-year-old twins Monroe and Moroccan. The couple parted ways in 2016 after finalisation of their divorce.