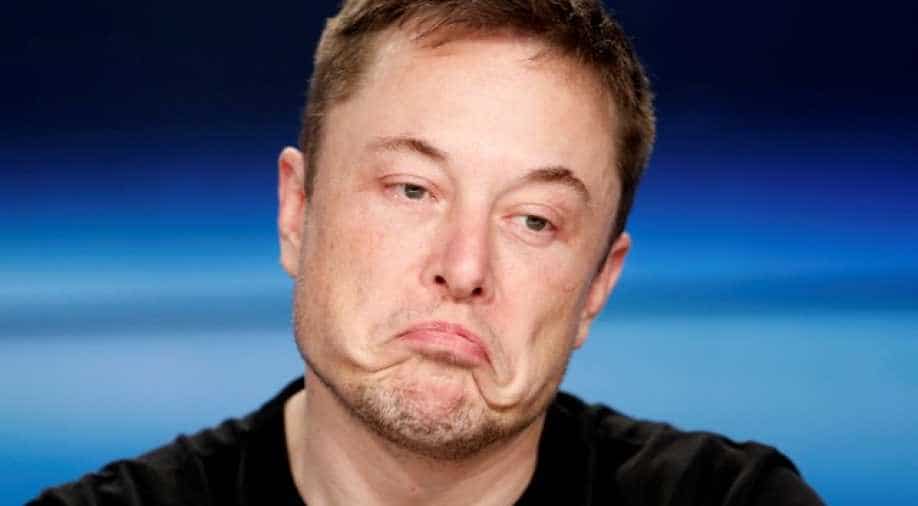 Pirc, an influential adviser to shareholders, on Tuesday, recommended that investors voted against Tesla’s executive pay deal because it “unfairly enriches the chief executive”, the report added.

Tesla investors are being urged to vote to remove Elon Musk, the electric vehicle company’s founder and chief executive, from the board of the firm.

The development comes as anger mounts over his bonus deal that could pay him a record $55.8bn (£40bn), according to The Guardian.

Pirc, an influential adviser to shareholders, on Tuesday, recommended that investors voted against Tesla’s executive pay deal because it “unfairly enriches the chief executive”, the report added.

Pirc said the deal had exposed the company to a lawsuit, alleging that: “The board, including CEO Elon Musk, awarded themselves excessive compensation packages over a three-year period that allegedly allowed directors to ‘enrich themselves at the company’s expense’.”

He called on investors to vote against re-electing Musk to the board because of the pay deal, and warned he posed “a serious risk of reputational harm to the company and its shareholders”.

Pirc said Musk’s frequent controversial outbursts on Twitter had cost Tesla millions of dollars in settlements and also represented an “unnecessary reputational risk to the company”.

Last year Musk was sued for $190m in defamation damages over derogatory tweets about the British caver Vernon Unsworth, who was helping to rescue 13 people trapped in a Thai cave. A jury found the tweets did not reach the legal standard for defamation, and Musk was not found liable for damages.

In 2018 the US Securities and Exchange (SEC) regulator fined both Musk and Tesla $20m over the chief executive’s tweets that he planned to take the company private at a substantial premium to the share price, causing the stock price to surge. As part of the settlement with the SEC Musk was forced to give up his position as Tesla’s chairman.

The SEC ruled: “In truth, Musk knew that the potential transaction was uncertain and subject to numerous contingencies. Musk had not discussed specific deal terms, including price, with any potential financing partners, and his statements about the possible transaction lacked an adequate basis in fact.”