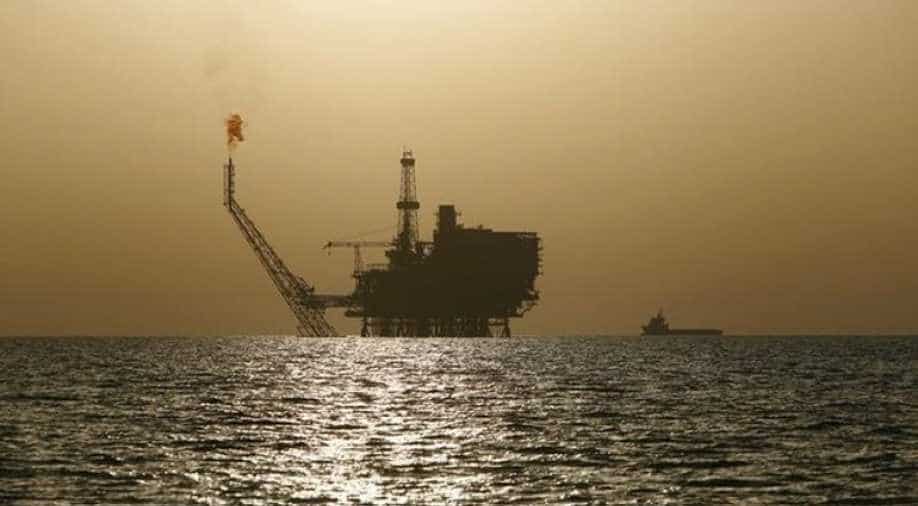 Oil prices inched lower on Wednesday on signs that global markets remain adequately supplied despite a jump to 2019 highs this week on Washington's push for tighter sanctions against Iran.

US West Texas Intermediate (WTI) crude futures were at $66.02 per barrel, down 28 cents, or 0.4 per cent, from their previous settlement.

Crude futures rose to 2019 highs earlier in the week after the United States said on Monday it would end all exemptions for sanctions against Iran, demanding countries halt oil imports from Tehran from May or face punitive action from Washington.

US sanctions against oil exporter Iran were introduced in November 2018, but Washington allowed its largest buyers limited imports of crude for another half-year as an adjustment period.

With Iranian oil exports likely declining sharply from May as most countries bow to US pressure, global crude markets are expected to tighten in the short-run, Goldman Sachs and Barclays bank said this week.

Despite this, analysts said global oil markets remained adequately supplied thanks to ample spare capacity from the Middle East dominated Organisation of the Petroleum Exporting Countries (OPEC), Russian and also the United States.

The International Energy Agency (IEA), a watchdog for oil-consuming countries, said in a statement on Tuesday that markets are "adequately supplied" and that "global spare production capacity remains at comfortable levels."

The biggest source of new oil supply comes from the United States, where crude oil production has already risen by more than 2 million barrels per day (bpd) since early 2018 to a record of more than 12 million bpd early this year, making America the world's biggest oil producer ahead of Russia and Saudi Arabia.

"Total oil supplies from the United States are expected to grow by 1.6 million bpd this year," the IEA said.

Commercial inventories in the United States are also high.

US crude oil inventories rose by 6.9 million barrels in the week to April 19 to 459.6 million, data from industry group the American Petroleum Institute showed on Tuesday.