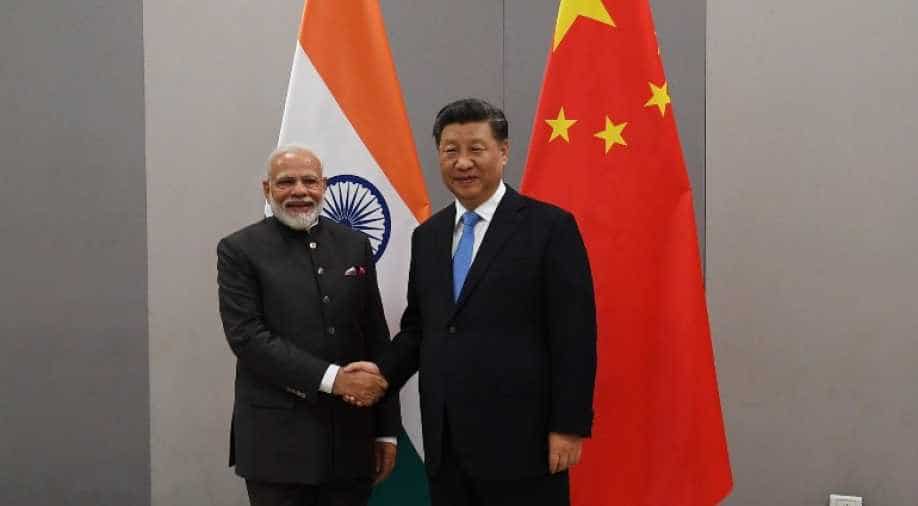 On the sidelines of BRICS summit, Chinese President Xi Jinping has invited Indian Prime Minister Narendra Modi for another visit to China next year.

"2020 will be here soon, and I hope China-India relations will achieve new and greater development in the new year," said Chinese president in a statement, reports Reuters. "I welcome you to come to China for another meeting next year."

This development comes after President Jinping met Modi last month in Chennai in India for the second informal summit. Both India and China sought to strengthen ties during Jinping's visit, which was a follow-up of Modi's informal visit to Wuhan in China in 2018.

On Wednesday, both Modi and Jinping met in Brasilia in Brazil on the sidelines of BRICS summit.  "

Both countries should "increase political mutual trust, properly manage differences and expand practical cooperation so as to guide a better and more stable development of bilateral ties," the Chinese president said, as per a statement released by Chinese Foreign Ministry on Thursday.

"The leaders had forward—looking discussions on various aspects of the multifaceted India-China relationship," the Indian foreign ministry tweeted after Modi-Jinping meet.

Jinping and Modi are in Brazil for the 11th BRICS summit.

BRICS is an association of Brazil, Russia, India, China and South Africa, which brings together 23 per cent of global GDP and 42 per cent of the world's population.

The theme of this year's summit is 'Economic Growth for an Innovative Future' and will focus on strengthening ties among the member nations in key areas such as digital economy, science, and technology, as well as in building mechanisms for counter-terrorism cooperation.

All the BRICS member nations will again meet on Thursday and will release a joint statement.