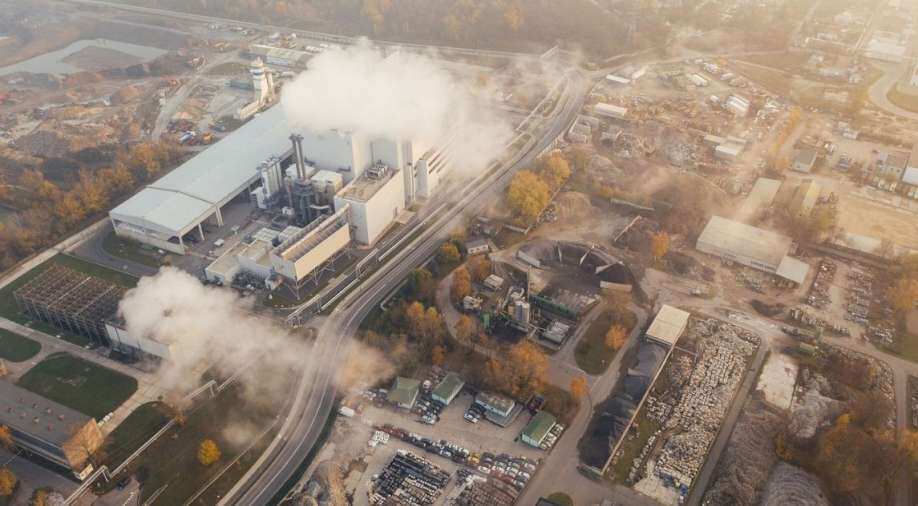 As per the study, Google, Amazon, Ikea, Apple and Nestle are among those failing to change quickly enough. Photograph:( Others )

As per the study, Google, Amazon, Ikea, Apple and Nestle are among those failing to change quickly enough

The world's biggest companies are taking pledges to tackle issues related to climate change, but how well are they coming along is a question.

The latest report highlights a grim reality as according to a study of 25 corporations, many big companies are failing to meet their own targets on tackling climate change.

The climate pledges of 25 of the world's largest companies in reality only commit to reducing their emissions by 40 per cent on average, not 100 per cent as suggested by their "net zero" and "carbon neutral" claims.

The findings of the Corporate Climate Responsibility Monitor were released on February 7. It was conducted by NewClimate Institute in collaboration with Carbon Market Watch.

It evaluates 25 major companies – operating across different sectors and geographies – to determine the transparency and integrity of their headline climate pledges.

As per the study, Google, Amazon, Ikea, Apple and Nestle are among those failing to change quickly enough.

As per the report, only one company's net-zero pledge was evaluated as having "reasonable integrity"; three with "moderate", ten with "low". The remaining 12 were rated as having "very low" integrity.

"We set out to uncover as many replicable good practices as possible, but we were frankly surprised and disappointed at the overall integrity of the companies' claims," said Thomas Day of NewClimate Institute, lead author of the study.

"As pressure on companies to act on climate change rises, their ambitious-sounding headline claims all too often lack real substance, which can mislead both consumers and the regulators that are core to guiding their strategic direction. Even companies that are doing relatively well exaggerate their actions," Day added.