Will have to re-evaluate strategy to defend food sovereignty: Macron on Ukraine war 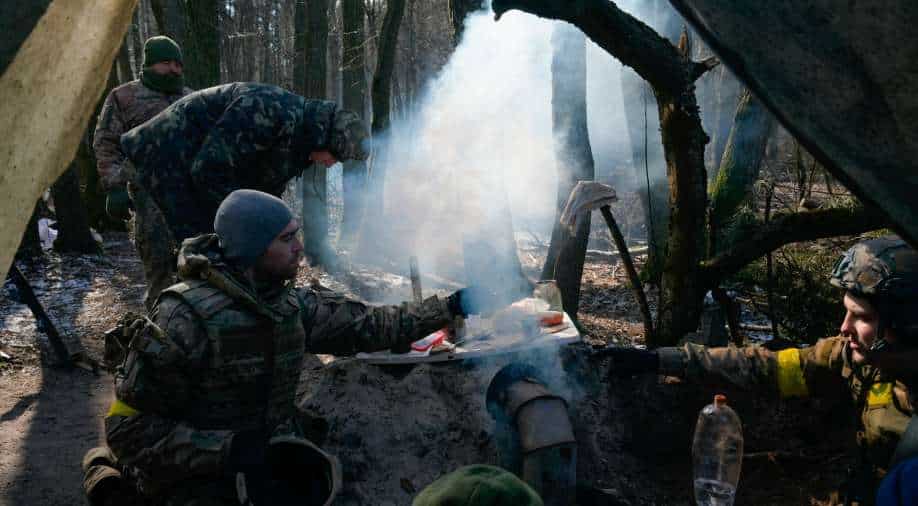 French President Macron warned that African countries could be staring at 'famines within 12 to 18 months precisely because of the war.'

"Europe and also Africa will be very deeply destabilised as regards food because of what can't be planted right now in Ukraine," the French president said, adding, "We will have to prepare for that and re-evaluate our production strategies to defend our food sovereignty... but also to be able to define a strategy concerning Africa."

The French president warned that African countries could be staring at "famines within 12 to 18 months precisely because of the war."

President Putin on Friday had warned that sanctions on Russia could lead to rise in food prices.

"Russia and Belarus are some of the biggest suppliers of mineral fertilisers. If they continue to create problems for the financing and logistics of the delivery of our goods, then prices will rise and this will affect the final product, food products," the Russian president had said.

Amid the fighting, the United Nations food agency warned that international food prices could rise by 20 per cent due to the war as Ukraine won't be able to harvest crops as the war drags on.

Ukraine is the fifth largest exporter of wheat, the UN agency informed and both Russia and Ukraine provide 19 per cent of the world's barley supply, 14 per cent of wheat and 4 per cent of maize combining one-third of global cereal export and it also leads in fertilizer exports.

As the West hit Russia with waves of sanctions with several companies pulling out, President Macron said further sanctions could be imposed on the country.

In Pics | Ukraine then and now, images from 1970s and after Russian invasion

"If things continue in the military way... we will take further sanctions, including massive sanctions," Macron said after a summit of EU leaders even as Prime Minister Justin Trudeau said that Canada is imposing new sanctions on Russian oligarchs including Roman Abramovich.