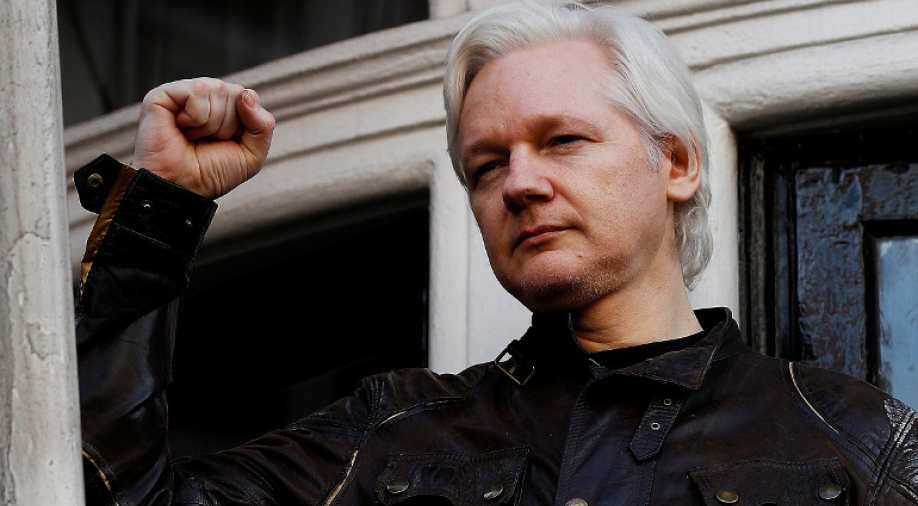 The Australian is being held at Britain’s most notorious prison, Belmarsh in southeast London.

Julian Assange's lawyers will apply for his release on bail because of the risk of contracting coronavirus while in prison, Wikileaks said on Monday.

The Wikileaks founder is being held at a prison in London on an extradition warrant for publishing classified information about the Iraq and Afghan wars.

"On Wednesday, 25th of March, Julian Assange's lawyers will make a bail application at Westminster Magistrates Court," Wikileaks said in a statement.

The Australian is being held at Britain’s most notorious prison, Belmarsh in southeast London, which holds around 800 prisoners. His US extradition trial began in February and was adjourned until May 18.

Assange is wanted in the United States on charges that he conspired to obtain and disclose classified documents passed to him by former Army intelligence analyst Chelsea Manning.

Last week his mother, Christine Assange, said her son should be released because he is a ''low-risk prisoner'' who hasn’t been convicted of a crime.

Another shipwreck? Many people on Antarctica cruise ship have COVID-19