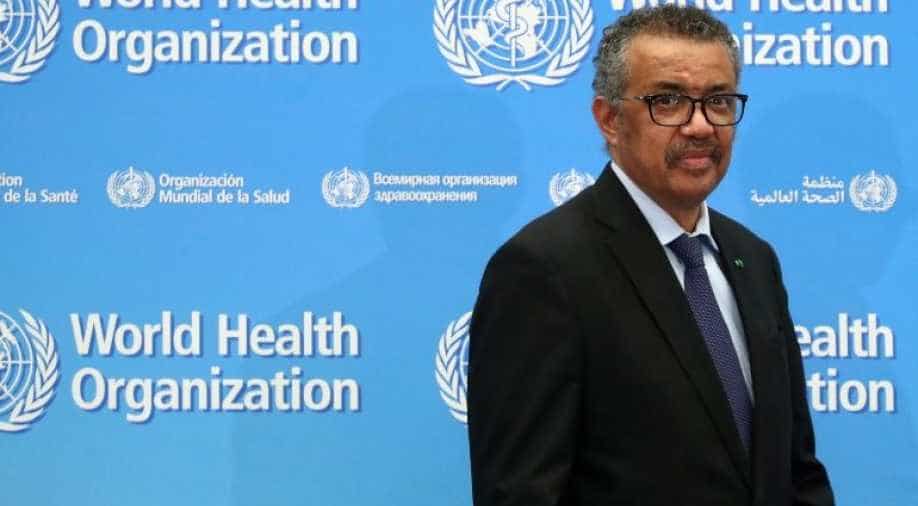 This investigation is the ultimate litmus test for the WHO, and how it deals with China factor will ultimately decide its future.

More than 120 nations in May called for an investigation into the origins of the virus at the World Health Assembly. The United States has already moved to cut ties with WHO over allegations it mishandled the outbreak and is biased toward China.

Under pressure, the WHO, which faced fierce criticism over its handling of the coronavirus crisis, has announced the panel that will conduct this investigation into the origins of the novel coronavirus which sparked the global pandemic.

The panel will be headed by former New Zealand Prime Minister Helen Clark and former Liberian president Ellen Johnson Sirleaf. The two get to choose the members of the panel for Pandemic Preparedness and Response

Last month, the Associated Press had reported that China delayed releasing information about the coronavirus to the WHO. The report says that there was “considerable frustration” among WHO officials because they didn’t get the information they needed in time.

The virus is believed to have emerged in a wholesale market in the central Chinese city of Wuhan late last year, since then closed, after jumping the species barrier from the animal kingdom to infect humans.

This investigation is the ultimate litmus test for the WHO and how it deals with the question of China will ultimately decide its fate and is future.