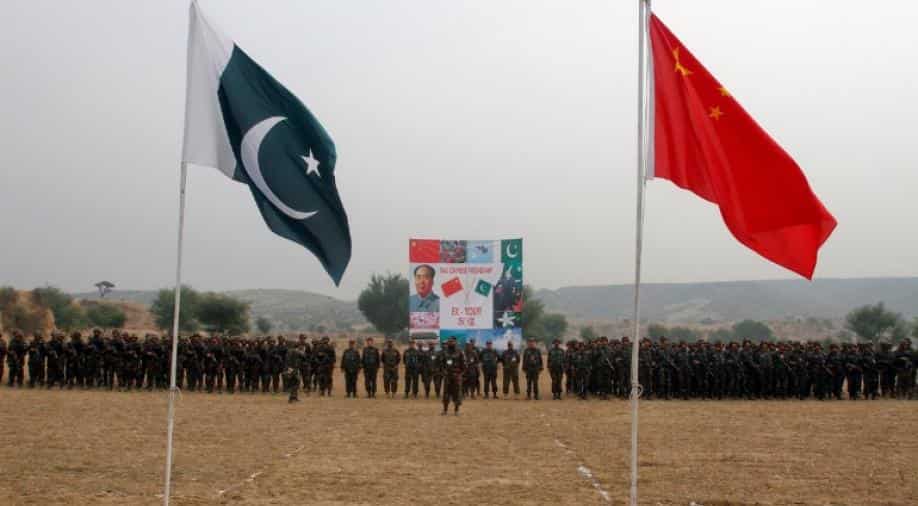 China, for a decade, blocked the listing of Jaish-e-Mohammed (JeM) chief Masood Azhar as a global terrorist under the United Nations sanctions regime. Azhar is the mastermind of several attacks against India.

China’s support to Pakistani terrorists was seen as a way for Beijing to keep its hold on its all-weather ally Pakistan.

And now, reports say that China is trying to revive a terror group in Pakistan Occupied Kashmir (PoK). According to sources, Chinese officials recently met terrorists from Al Badr in PoK.

Al Badr is a defunct terror group which China could bring back to life. Al Badr was born out of the Hizb-ul-Mujahideen in 1998 after the ISI encouraged terrorists to operate independently.

Al Badr had set two objectives for itself - to strengthen the "Kashmir freedom struggle" and "liberate" Jammu and Kashmir from India and merge it with Pakistan.

The group has a history of perpetrating violence in Afghanistan and Jammu and Kashmir and reports say that it is part of the United Jihad Organisation, an umbrella group of Pakistani terrorist groups operating in Jammu and Kashmir.

Al-Badr was proscribed by India in 2002 and the group went defunct after its key leaders were neutralised. The group's funding comes from the Jamaat-e-Islami and the ISI.

And now, with China's backing, the group could get a new lease of life. The Jammu and Kashmir police too have sensed a revival of Al Badr.