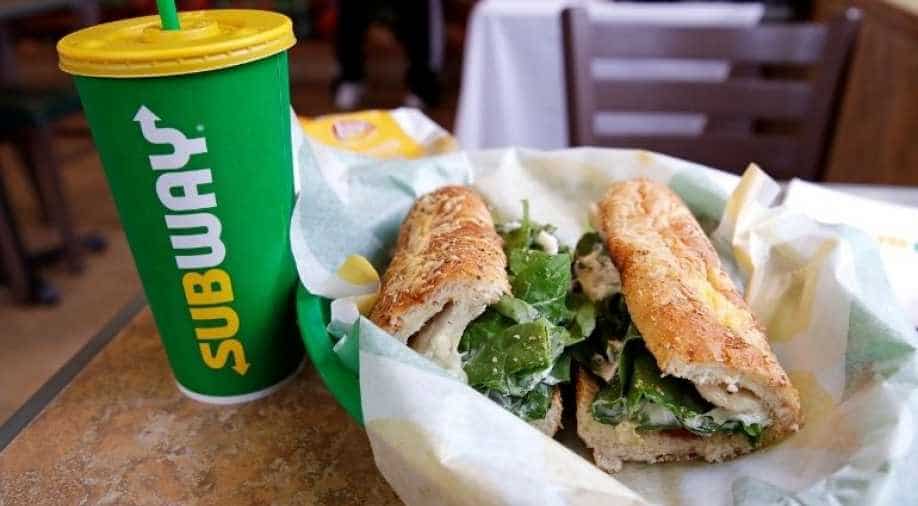 Subway, the global sandwich shop chain, is famous for their delicious ‘subs’. But it turned out that there might be a foul play of ingredients in their food.

A lab test, commissioned by the New York Times, found no trace of tuna DNA in a few samples of Subway’s tuna sandwiches.

To investigate the ingredients of the famous sandwich, a reporter from the New York Times got "more than 60in worth of Subway tuna sandwiches" from three stores in Los Angeles and put them to a specialised fish-testing lab for a DNA test.

Interestingly, researchers in the lab were unable to identify traces of any species in the sandwiches.

"There’s two conclusions, one, it's so heavily processed that whatever we could pull out, we couldn’t make an identification," a lab spokesperson was quoted by the Times. "Or we got some and there's just nothing there that’s tuna."

The matter came to light when two customers filed a lawsuit in California alleging that Subway’s tuna sandwiches are made from "anything but tuna”. They claimed the sandwiches are "made from a mixture of various concoctions”, ingredients "blended together … to imitate the appearance of tuna".

After the accusation, Subway started advertising their sandwiches as "100% real wild-caught tuna" on its website and even offered a 15 per cent discount with promo code "ITSREAL".

Subway has not yet commented on the issue yet.

Fuel tanker owned by Mexico's Pemex on its way to Cuba: Report