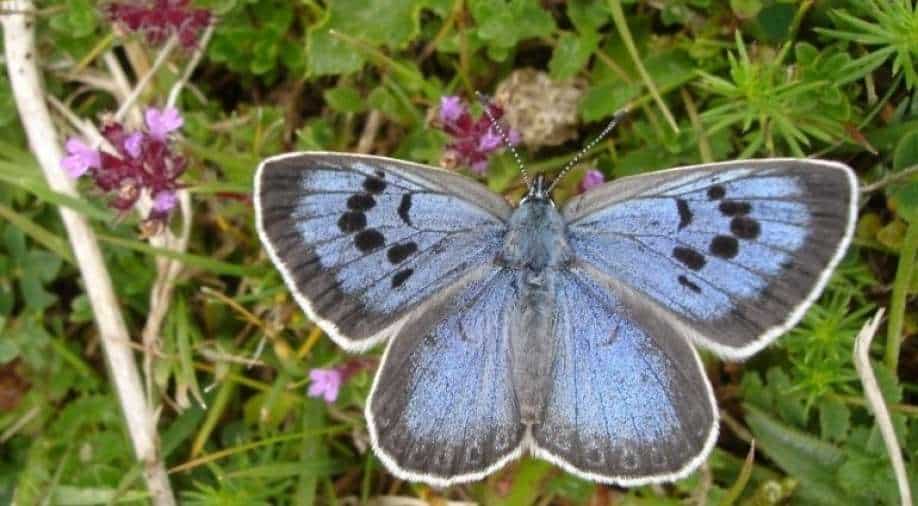 Researchers travelled across Colombia to analyse over 350,000 photographs and took into account information collated since the later part of 18th century to find that majority of the species are in Colombia

A new study revealed the overwhelming extent of biological diversity in Colombia, finding that the South American country is home to approximately 20 per cent of all known butterfly species in the world.

The research, undertaken by the Natural History Museum in London and published on Tuesday, was done by an international team of scientists. Together, they catalogued 3,642 species and 2,085 sub-species of butterflies, all of which were were registered in a document titled “Checklist of Colombian Butterflies”.

Blanca Huertas, the senior butterfly collection curator at the Natural History Museum and a member of the research team told AFP that more than 200 species of butterflies are found only in Colombia.

To ascertain this, researchers travelled across Colombia to analyse over 350,000 photographs and took into account information collated since the later part of 18th century.

"Colombia is a country with a great diversity of natural habitats, a complex and heterogeneous geography and a privileged location in the extreme northeast of South America," AFP cited the report as saying.

"These factors, added to the delicate public order in the last century in certain regions, has limited until now, the advancement of field exploration”, it added.

Over the last century, Colombia has seen intense armed conflict. Some areas in the country remain under the control of leftist guerrillas, right-wing paramilitary groups and in many cases, drug lords. Many parts of the country still have little to no government presence.

Just between 2000 and 2019, Colombia has lost nearly 2.8 million hectares of forest land, according to data from the National Department of Planning.

Forest loss combined with inept governance isn’t helping the cause of Colombia’s diversity and environmentalists in the country are calling for the country to take measures to protect its forests. To this end, Huertas believes starting by protecting butterflies could be the first step.

Also read: Here's how you can watch the luminous 'Strawberry Supermoon' this Thursday