Watch | This old video of Indian PM Modi is being widely re-shared now by many in Pakistan. Why? 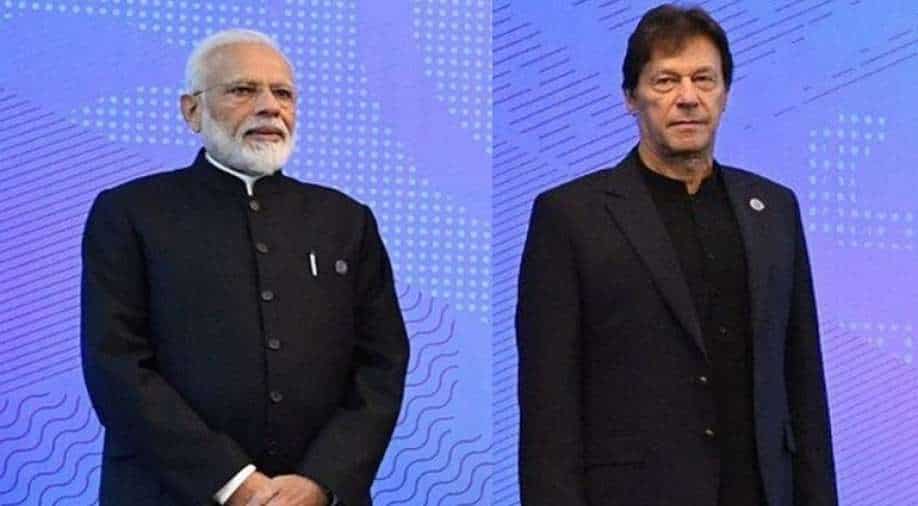 People in Pakistan are demanding that Imran Khan should see a video in which India's Prime Minister Narendra Modi claims that when he receives gifts, he sells them off and donates the earnings to female children's education.

Pakistani citizens are sharing an old video of Indian Prime Minister Narendra Modi discussing how he used the gifts he had received when he was serving as chief minister of the western state of Gujarat.

PM Modi is seen noting in the video that when he receives gifts, he does not retain them but instead auctions them off and donates the proceeds to girls' education.

Pakistani civilians schooled their former prime minister Imran Khan how to use the gifts he received as the country's leader in this video.

Imran Khan must watch a video in which the Prime Minister of India Narendra Modi said: when he received gifts, he didn’t keep them; instead did the auction and the amount donated to girls’ education. https://t.co/29DSQW1eMP

According to Pakistani media, former Pakistan Prime Minister Imran Khan got 58 presents worth more than Rs 140 million from international leaders during his three-and-a-half-year tenure and kept them all, either by paying a little fee or not at all.

According to Prime Minister Shehbaz Sharif, the most expensive ones were sold in Dubai. According to information gathered by The News, Khan had to pay to keep 15 valuable items. He paid Rs 38 million for the gifts worth Rs 140 million, and he kept the remaining things worth Rs 800,200 without paying anything.

Several additional video are circulating in the Pakistani social media circles, with several other prime ministers of the Islamic Republic doing the same.