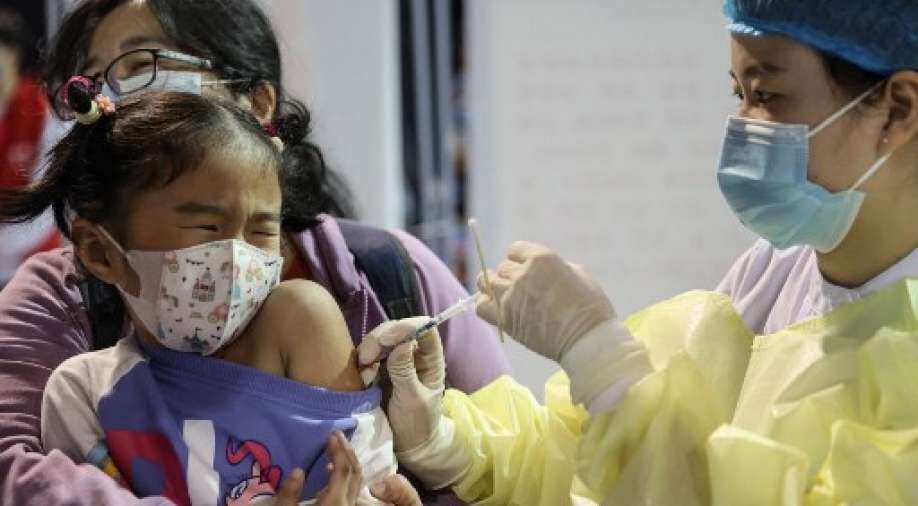 Health officials in China have imposed strict restrictions with the country set to host the Winter Olympics in February.

According to a Chinese official, the coronavirus resurgence in China has entered its final stage. China's National Health Commission (NHC) reported 17 new COVID-19 cases in the country on Saturday showing a dip in the number of cases from a day earlier.

Health officials in China have imposed strict restrictions with the country set to host the Winter Olympics in February. Flight passengers in Beijing have to show negative virus test results with restrictions imposed in regions where the virus has been surging.

Reports claimed three athletes were detected with the virus as they arrived for training for the winter games. Chinese officials have also restricted the number of venues for the games in an attempt to keep virus cases at bay.

Earlier, officials had closed malls and undertaken lockdown measures as areas in China's capital showed coronavirus flareups. People and staff inside the malls were not allowed to leave as health workers conducted tests amid strict monitoring of visitors.

China's eastern region of Qingdao had earlier witnessed an outbreak. Chinese officials have been touting the "zero Covid" strategy amid a steep rise in the past few months in various provinces.

Several areas in the country have been put under lockdown as cluster outbreaks were reported in towns. The country witnessed virus cases in areas neighbouring Russia as strict COVID-19 rules were put in place including flight restrictions and train cancellation.