Video games: Only industry that is booming at the time of coronavirus 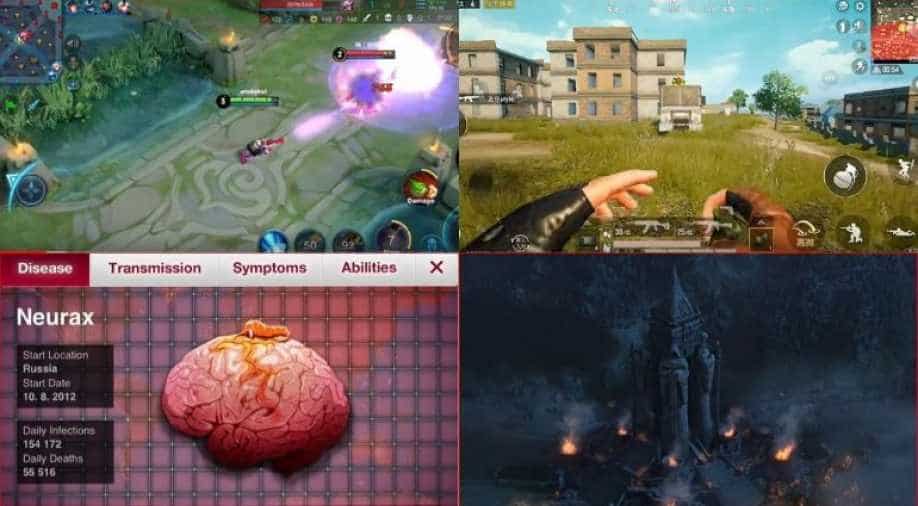 According to reports, Tencent’s hugely followed 'Honor of Kings' got a big boost during China's Lunar New Year holiday last month as the coronavirus spread.

China's booming video games industry has got a big boost due to the coronavirus, perhaps the only economic segment in the virus-hit country which is showing growth ever since the epidemic was first detected in December.

Young Chinese are hooked to e-sports which is a well-known fact with the country registering billions in sales. Game developers like Tencent and NetEase Inc, Alibaba have pumped billions in the gaming video market.

According to reports, Tencent’s hugely followed "Honor of Kings" got a big boost during China's Lunar New Year holiday last month as the coronavirus spread and Chinese authorities asked residents to stay indoors.

Millions of Chinese travel nationwide during the Lunar holidays and also make plans to travel abroad. However, this year several international airlines stopped air services to China due to the virus as authorities clampdown on people gathering while shutting schools and disallowing local travel with vast majority of people staying indoors.

According to Sensor Tower which analysis video games, Tencent's PUBG mobile which is called "Game For Peace" topped  $176.3 million in mobile games in January this year with "Honour of Kings" coming second raking in  $151.3 million in gross revenue. 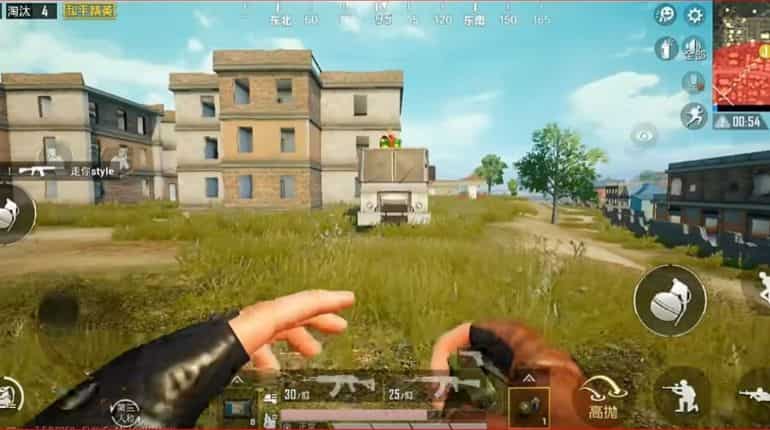 China's much loved “Honor of Kings” game which grossed $2billion in sales two years ago was a clear hit with Chinese millennials who took to gaming to cool their nerves while being forced to stay indoors by authorities and parents. 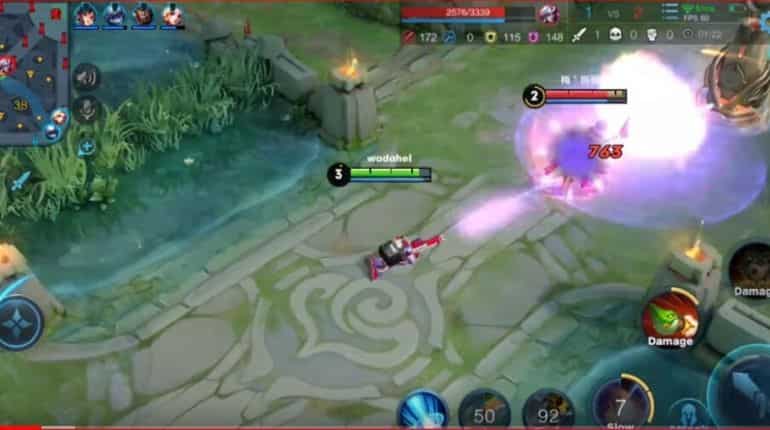 Sensor Tower said AFK Arena which was launched in January was the fastest riser with sales amounting to $88.3 million which was also the time when China began to feel the heat of the coronavirus as Wuhan became the epicentre of the virus.

Rise of Kingdoms which was ranked tenth in the list also had its best January ever earning $63.1 million, Sensor Tower's research found. Others on the list included Candy Crush Saga and Clash of Clans which saw revenues surge in January.

Interestingly, Plague Inc a strategy video game on a virus saw a dramatic increase in sales in January.

The company in a statement said: "Plague Inc. has been out for eight years now and whenever there is an outbreak of disease we see an increase in players, as people seek to find out more about how diseases spread and to understand the complexities of viral outbreaks." 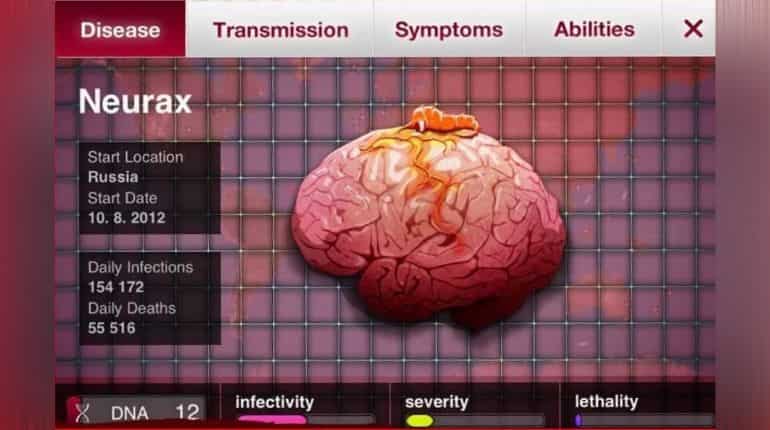 "We specifically designed the game to be realistic and informative, while not sensationalising serious real-world issues. This has been recognised by the CDC and other leading medical organisations around the world," it said, adding,"We would always recommend that players get their information directly from local and global health authorities."