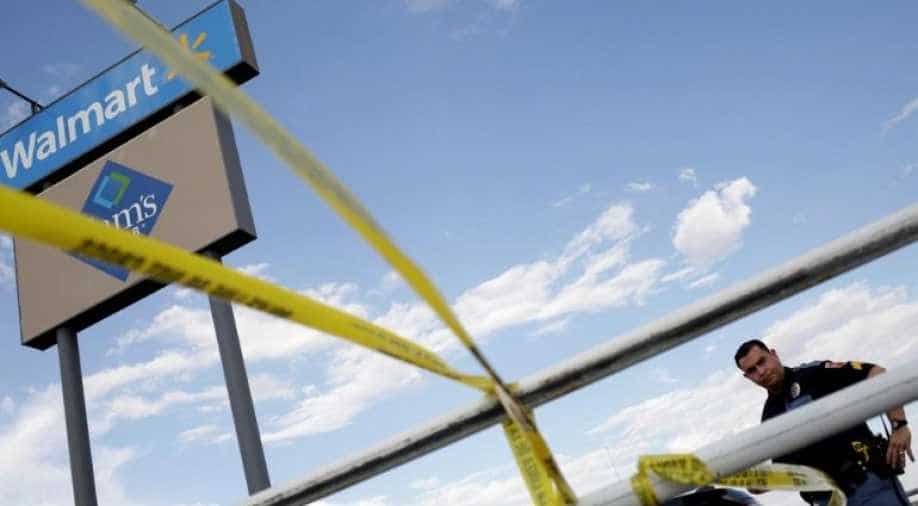 Local media reports, eye witnesses claim to have heard gunfire that sounded like it came from a semi-automatic weapon.

In a gun-violence incident at a Walmart distribution center in the city of Red Bluff, California, at least two people have lost their lives and four have been wounded.

"There was an active shooter, he was shot, last I heard he was on his way to the hospital," Red Bluff city manager Rick Crabtree told the local reporters.

As per local media reports, eye witnesses claim to have heard gunfire that sounded like it came from a semi-automatic weapon.

As of now, only two fatalities have been reported. However, investigations are underway. The shooter, too, has been taken to the hospital after he was shot. However, who shot the shooter remains unclear, till now.

Walmart has addressed the incident but has refused to issue any further details as the investigations are underway.

This incident is coming a week after Minneapolis shooting claimed one life and injured more than 10 people.

Gun violence has been an issue in the US for many years now. People have protested against the free gun rights in the country, while gun activists feel the freedom is necessary.