US to cut spending on NATO budget, Germany to pay more 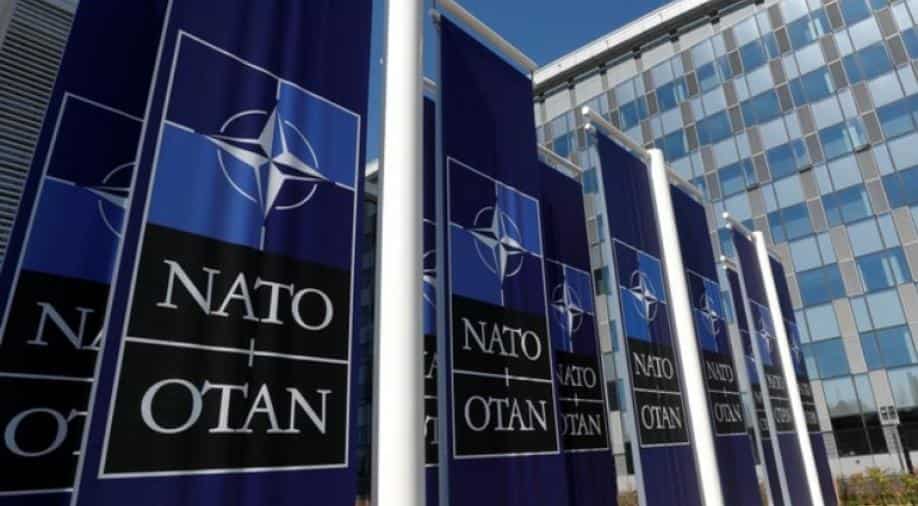 Trump has repeatedly criticised European members for freeloading on the US, singling out Germany, the continent's economic powerhouse.

The United States is to cut its contribution to NATO's operating budget, officials said Thursday, with Germany increasing payments as the alliance tries to appease President Donald Trump ahead of a summit next week.

Trump has repeatedly criticised European members for freeloading on the US, singling out Germany, the continent's economic powerhouse, for lagging behind on an alliance commitment to spend at least two per cent of GDP on defence.

While most of Trump's anger has been focused on European national defence budgets, there has also been American grumbling about how much Washington contributes to NATO's own running costs, and the 29-member alliance has now agreed to a change.

"All allies have agreed a new cost-sharing formula. Under the new formula, cost shares attributed to most European allies and Canada will go up, while the US share will come down," a NATO official said.

"This is an important demonstration of allies' commitment to the alliance and to fairer burden-sharing."

Under the new agreement, the US will cut its contribution to 16.35 per cent of the total, Germany's will rise to the same level and other allies will pay more.

Though the sums involved are small in military terms, the 29 alliance members spent a total of nearly a trillion dollars on defence in 2018, not all allies are happy with the move.

Diplomats say France has refused to go along with the new arrangement and will keep its contribution the same at 10.5 per cent, arguing that the deal to change the figures was cooked up between Trump and German Chancellor Angela Merkel without properly consulting other allies.

NATO chief Jens Stoltenberg is expected to announce new figures on Friday showing how much more allies have spent since Trump came to power in 2016 in a bid to improve the mood going into Wednesday's leaders' meeting in London.

There are fears Trump will repeat his performance at the 2016 summit in Brussels, where he launched into an extraordinary public tirade during a breakfast meeting with Merkel, berating her for weak defence spending and accusing her of cosying up to Russia.

Adding to the clouds over the London gathering are French President Emmanuel Macron's attack on NATO as "brain dead" and ongoing tensions with fellow NATO ally Turkey over its purchase of Russian missiles and its military operation in northern Syria.