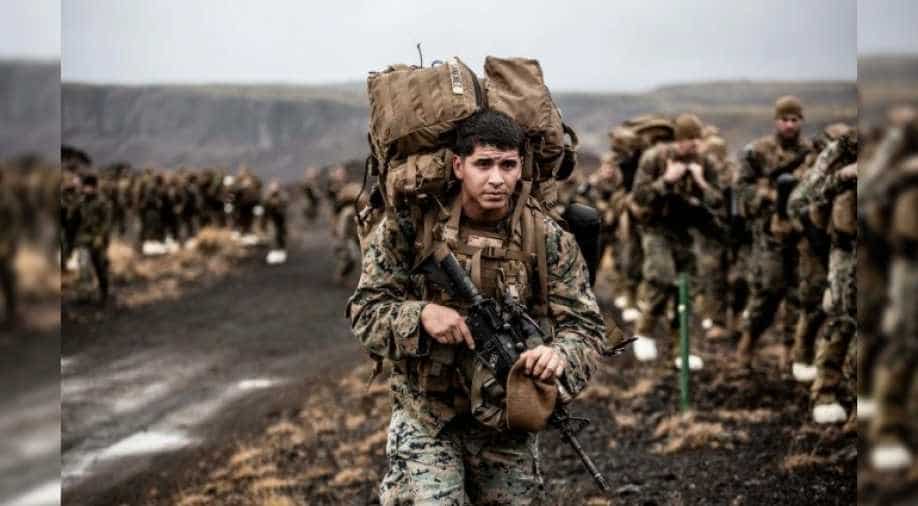 The space policy, which has been months in negotiation, will mean that battles can be waged not only on land, in the air, at sea and on computer networks, but also in space.

NATO foreign ministers are set on Wednesday to make space a domain of warfare and agree to closely monitor China’s growing military might in decisions that many allies say shows the alliance is not dying, as France has suggested.

Two weeks before the Western alliance meets for a summit in London to mark 70 years since its foundation, ministers aim to show they are rising to challenges despite tensions over US President Donald Trump’s leadership, alarm at Turkey’s ties with Russia and French doubts about NATO’s viability.

Envoys hope two major policies - on space as a new frontier in defense and on China - will show that NATO is not a Cold War relic but a shield against threats including Russia’s decision to develop missiles capable of hitting Europe at short notice.

First reported by Reuters in June, the space policy, which has been months in negotiation, will mean that battles can be waged not only on land, in the air, at sea and on computer networks, but also in space.

NATO will not deploy weapons to space. It will begin work on protecting satellites crucial for modern communications.

NATO diplomats deny the alliance would be on a war footing in space, but say declaring it a domain would begin a debate over whether NATO should eventually use space weapons that can shut down enemy missiles and air defenses or destroy satellites.

China and Russia are also active in space.

A new policy to be agreed on China will also lay the ground for NATO to focus closely on Beijing’s military ambitions and to ensure allied communications networks and infrastructure are safe from any possible foreign interference.

China had the second-largest defense budget after the United States in 2018 and has added 80 ships and submarines to its navy, the equivalent of the entire British navy, in the past five years, NATO says.

“When there is a military build-up, you have to see what you need to defend against,” U.S. Ambassador to NATO Kay Bailey Hutchison told reporters. “We are not provocative in any way.”

NATO diplomats say Macron has prompted soul-searching after expressing doubt in his interview with The Economist about US-led NATO’s security maxim. NATO allies promise that an attack on one is an attack on all. That has underpinned transatlantic ties since the alliance’s 1949 foundation.

Foreign ministers, including US Secretary of State Mike Pompeo, are expected to reaffirm their commitment to the NATO security guarantee at the Brussels meeting.