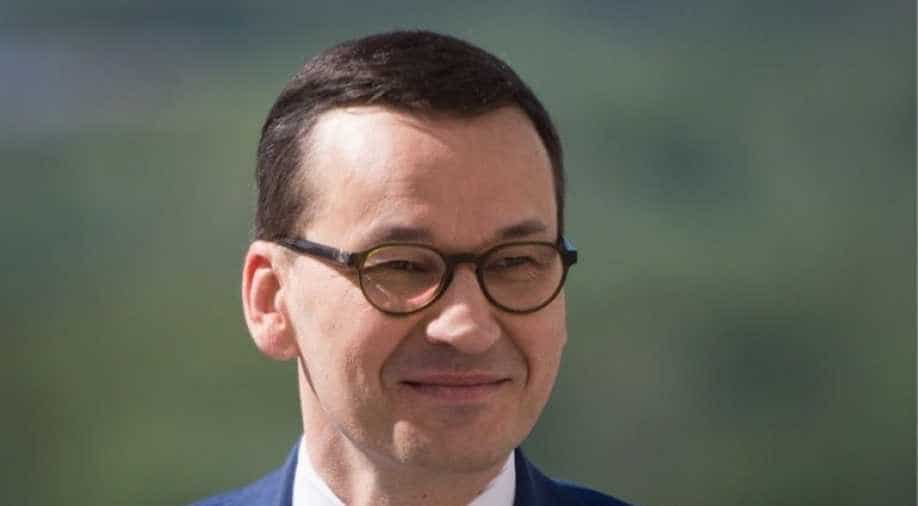 Macron told The Economist last week that NATO was experiencing "brain death", citing a lack of coordination and US unpredictability under President Donald Trump. The French leader also expressed doubt about the US-led alliance's security maxim that an attack on one ally would be treated as an attack on all.

NATO was "the most important alliance in the world when it comes to preserving freedom and peace" and Macron’s questioning of whether its members could still be counted on to defend each other was "dangerous", Morawiecki said, according to the FT.

"I think President Macron’s doubts about (NATO’s commitment to mutual defence) can make other allies wonder if perhaps it is France that has concerns about sticking to it. I hope that we can still count on France fulfilling its obligations," Morawiecki was quoted as saying.

"France is spending below two per cent of GDP (on defence) . . . I think it’s worth asking why certain aspects of NATO do not look as we wish. And it’s not for the lack of US commitment to the alliance, but rather the lack of reciprocity on the part of some European allies," he said.

France has traditionally had an ambivalent role in NATO, taking no part in its strategic military planning from 1966 to 2009 despite being a founding member. Still, Macron's comments, a month before NATO's December 4 summit in London, were unexpected.

Trump campaign targeted Black Americans with Ads to deter them from voting in 2016: Report