US sues Walmart over opioid crisis 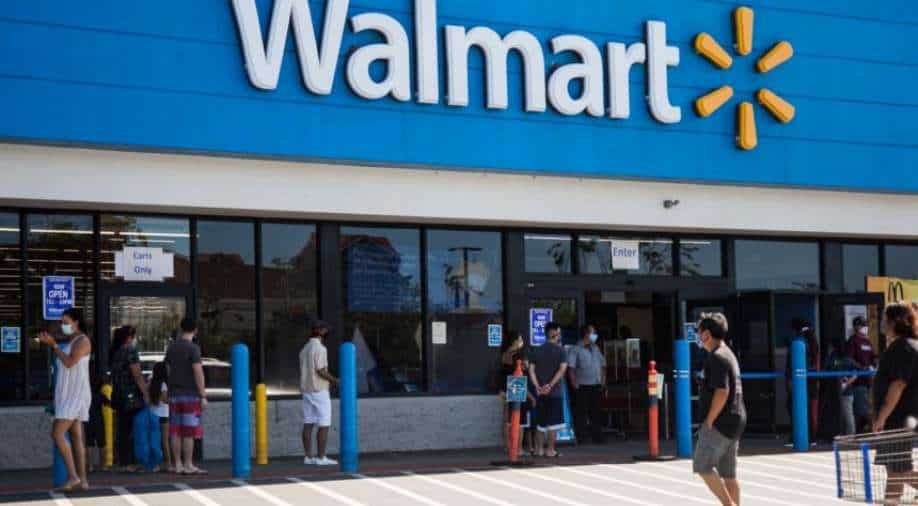 The United States has sued Walmart over its role in the opioid crisis.

The suit accuses Walmart of irresponsible handling of orders, filling thousands of "invalid" prescriptions and ignoring red flags about problem orders as it sacrificed public health in a drive to boost sales.

Authorities could seek up to billions of dollars in penalties in the litigation that followed a multi-year investigation, the Justice Department said in a press release.

Walmart, which initiated its own suit against the Justice Department in October, called the charges baseless on Tuesday.

It accused US authorities of embarking on a "transparent attempt to shift blame from the Drug Enforcement Administration's well-documented failures in keeping bad doctors from prescribing opioids in the first place."

The litigation cites one official in the compliance unit who said "driving sales" was more important than flagging refusal-to-fill reports and comments from managers who urged the quick filling of prescriptions because "shorter wait times keep patients in store."

Walmart dismissed these arguments, decrying the complaint as "riddled with factual inaccuracies and cherry-picked documents taken out of context."

The Justice Department case marks the latest instance of government crackdown in response to the opioid crisis, which authorities said has driven the first significant reduction in US life expectancy since the AIDS epidemic in the 1990s.