US retailers gear up to combat thefts, robberies with protective measures 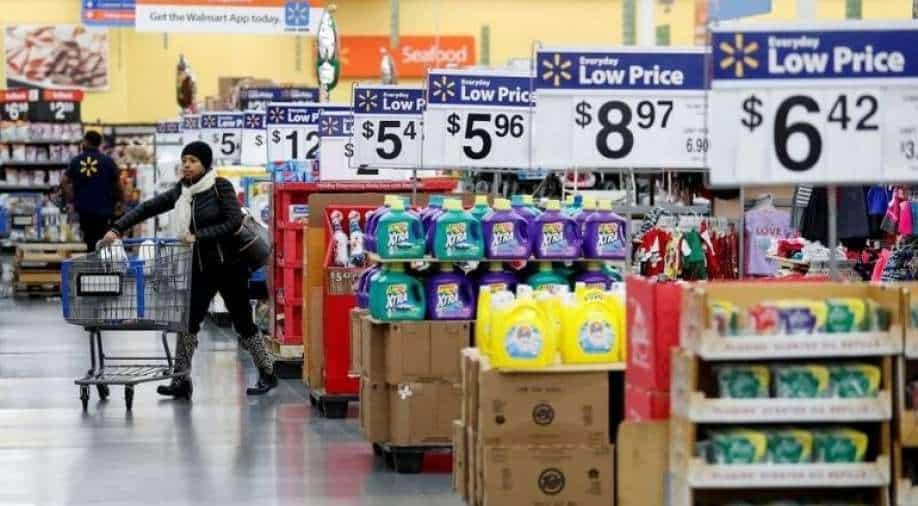 Thefts and robberies have always been a cause of concern for several retailers in the US but not anymore as many of these businesses have employed protective measures to check the nuisance. The police in different cities are also making concerted efforts to contain these criminal activities

Thefts and robberies have always been a cause of concern for several retailers in the US but not anymore as many of these businesses have employed protective measures to check the nuisance.

This holiday season may be less painful for retailers and bring cheer for all. With this thought in mind, the businesses have deployed coiled wire and other measures to deter criminals from carrying out thefts and smash-and-grab-type robberies.

A yellow coiled wire similar to something one can see guarding a prison has been placed outside the Grove shopping centre in Los Angeles.

Also Read: Watch | US man booted out of plane for wearing thong as face mask

"If somebody’s running, trying to get through something quickly, they are going to have to navigate it and get tangled up," Josh Nielsen, vice president, Adamson Police Products, told ‘Newsnation Now’ this week.

A Safeway supermarket in San Francisco has installed automatic gates, placed barriers around its self-checkout area and blocked off empty checkout aisles to stop potential thieves from fleeing the store with goods, as per the San Francisco Chronicle.

Not just this, the police in different cities are also making concerted efforts to check these criminal activities.

In San Francisco, cops have come up with new traffic patterns near high-end retailers to make it harder for thieves to commit crimes and race away, reported NBC News.

San Francisco Police Chief William Scott said, "We will do what we need to do to put an end to this madness."

The National Retail Foundation (NRF) industry group, in mid-November, said, "organised retail crime now costs retailers an average of $700,000 per $1 billion in sales, and three-fourths of retailers saw an increase in ORC in 2020, according to NRF’s 2020 Organised Retail Crime Survey."

The group added, "The report found that half of retailers are allocating additional technology resources to deter theft, while rest are allocating capital to specific loss prevention equipment."