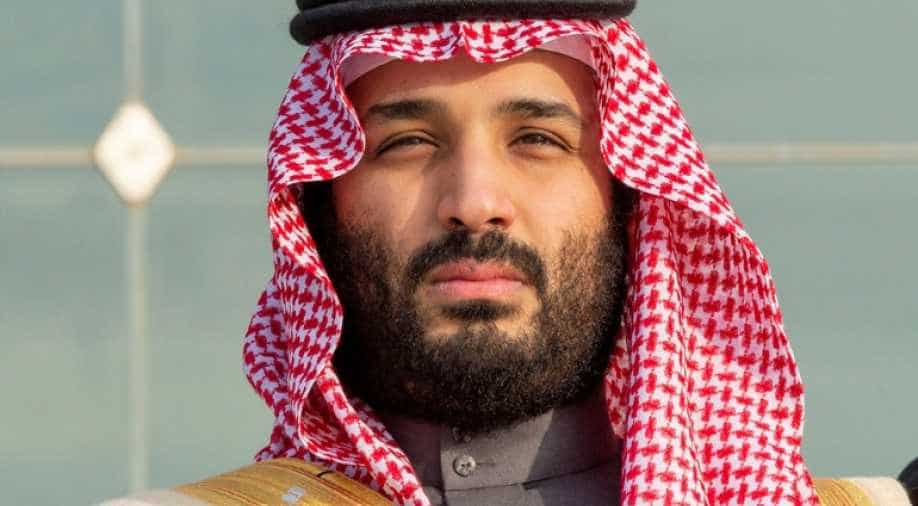 Khashoggi, a critic of the Saudi administration who wrote for The Washington Post, was killed in October 2018 with his body cut into pieces

The report said it's "highly unlikely" that the murder of the journalist at the Saudi consulate in Istanbul could have taken place without Prince Mohammed's approval.

It also goes on to say that the killing is in line with the pattern of "the crown prince's support for using violent measures to silence dissidents abroad."

Khashoggi, a critic of the Saudi administration who wrote for The Washington Post, was killed in October 2018 with his body cut into pieces

The Treasury Department said it was freezing assets and criminalizing transactions with a former intelligence official along with that of Rapid Intervention Force.

The report said the Rapid Intervention Force, an elite unit, "exists to defend the crown prince" and "answers only to him."

Secretary of State Antony Blinken announced the "Khashoggi Act" which will bar entry of foreigners in the United States who threaten or harass dissidents or reporters and their families.

As many as 76 Saudi nationals were also blacklisted.

"We have made absolutely clear that extraterritorial threats and assaults by Saudi Arabia against activists, dissidents and journalists must end. They will not be tolerated by the United States," the secretary of state said in a statement.

Calling it "negative, false and unacceptable," Saudi Arabia rejected the intelligence report on the crown prince

"The government of the Kingdom of Saudi Arabia completely rejects the .... assessment in the report pertaining to the Kingdom's leadership, and notes that the report contained inaccurate information and conclusions," the Saudi Foreign Ministry said in a statement as quoted by state news agency SPA. 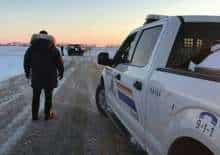