In a first, US Navy names aircraft carrier after an African-American war hero 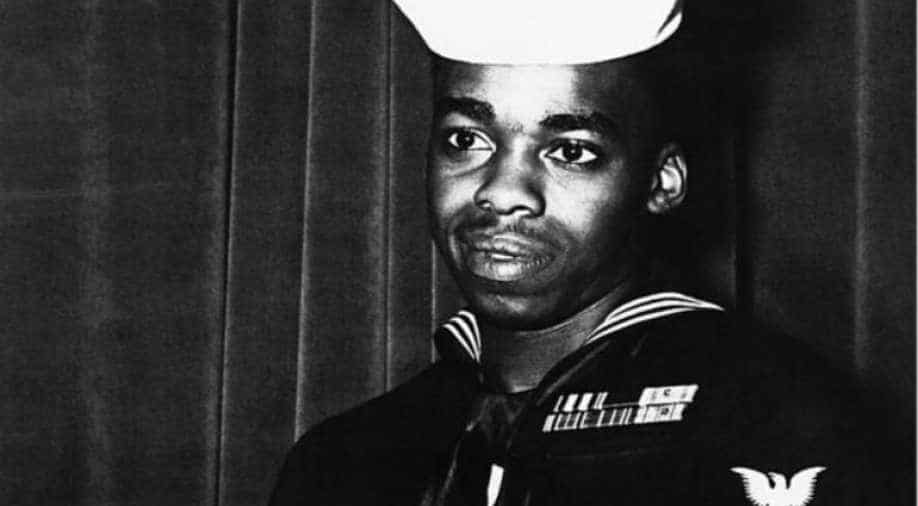 US Navy will honour Doris Miller, an African American hero of World War II by naming a new aircraft carrier after him, the BBC reported.

This will be the first carrier to be named after an African American.

Miller was a decorated veteran of the war who had demonstrated extreme valour by defending the Pearl Harbor in the 1941 attack on the Hawaii naval base.

Thomas Modly, the Acting Secretary of the Navy, made this announcement on Monday during a ceremony at Joint Base Pearl Harbor-Hickam.

Interestingly, this day is also celebrated as Martin Luther King Junior Day which is the National holiday to commemorate the civil rights leaders who lost their lives.

''Miller is an inspiration for everybody and he represents the essence of our nation,'' Modly said.

''He is an icon who should not be forgotten and his story should be repeated,'' he added.

According to Miller's biography on the US Navy's website, he had guarded an anti-aircraft machine gun on the USS West Virginia battleship until he ran out of ammunition and was ordered to abandon the ship although he had not been trained to operate the weapon''. 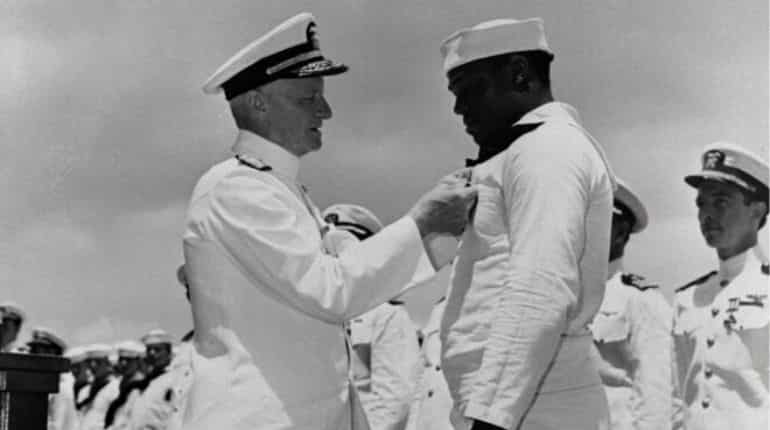 He had also received the Navy Cross which is the highest medal awarded by the Navy.

He was the first African American to receive it.

The ship on which he was posted was sunk by a Japenese submarine torpedo.

He was presumed dead on November 25, 1944 after being missing for a year.

COVID-19: France to impose mandatory quarantine for arrivals from 7 countries