US invests heavily in a company, without a factory, to deliver COVID-19 vaccine 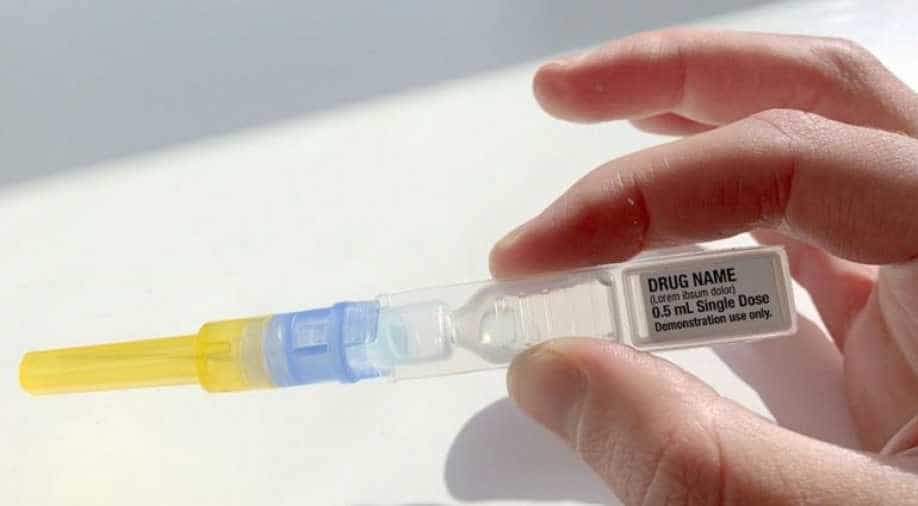 'We should be America's backup at this point, but probably not its primary,' said ApiJect's CEO Jay Walker.

With a surge in number of positive coronavirus cases in the US and upcoming elections, the Trump administration is getting quite desperate to make all arrangements of not only finding a cure/vaccine, but also getting it to the citizens.

In such a move, the Trump administration has agreed to invest more than half a billion in tax dollars in ApiJect Systems America, a new company whose injector is not approved by federal health authorities and the company hasn't yet set up a factory to manufacture the devices.

“The fact of this matter is, it would be crazy for people to just rely on us. I would be the first to say it,” said ApiJect CEO Jay Walker. “We should be America's backup at this point, but probably not its primary.”

ApiJect, which has only developed 1,000 prototypes so far, is not clear whether those devices can deliver the vaccines that are currently in development.

Also read| Not going to be bullied or threatened by the President: Experts react to Trump's threats of reopening US schools

The Founder of the company, Marc Koska, has been working on creating an ultra low-cost prefilled syringe that would reduce the need to reuse needles in the developing world. With no intentions of delivering a vaccine to the entire nation, the US government has now, in very surprising turns of events, become his biggest customer. The move was strange as the company received a no-bid contract from Defence Department under an exception for “unusual and compelling urgency."

The government promised ApiJect $138 million to produce 100 million of its devices by the end of the year, which will require the company to retrofit new manufacturing lines in existing factories.

In addition to this, the company has been offered another $456 million as part of a public-private partnership contract to bring online several new factories to make another 500 million devices to “contain the pandemic spread to minimize the loss of life and impact to the United States economy,” said the document.

The product was spotted by Admiral Brett P. Giroir, HHS's assistant secretary for health, at the World Health Organization's Global Conference on Primary Health Care in Astana, Kazakhstan. Walker had presented the prototype to Giroir just to explain the work that his company was trying to achieve, and Giroir was adamant on having this product in the US.

Koska said Giroir was “blown away” by their technology and told them that if a pandemic hit, the strategic national stockpile was going to need a very fast way to get injections filled with vaccines or therapeutics and ready to deliver.

So few weeks later when the pandemic hit and a call for a possible shortage of needles was made, ApiJect, unexpectedly, found a no-bid contract from the US government.