US and allies challenged 'might of Iran', but will achieve nothing: President Rouhani 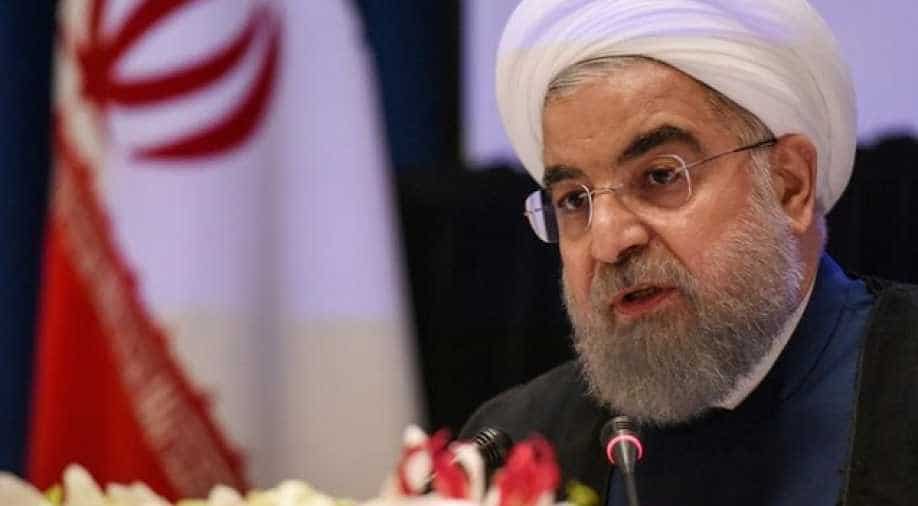 A day after US ambassador Nikki Haley raised the Iran issue in the UN, President Rouhani warned both the US and Saudi Arabia that it will achieve nothing by threatening "the might of Iran".

On Tuesday, US ambassador to the UN Nikki Haley had slammed Iran's alleged supply of missile to Yemen, saying: "By providing these types of weapons to the Huthi militias in Yemen, Iran's Islamic Revolutionary Guard Corp‎s is violating two UN resolutions simultaneously."

"You know the might and place of the Islamic republic. People more powerful than you have been unable to do anything against the Iranian people," Rouhani said.

"The United States and their allies have mobilised all their capabilities against us and achieved nothing," the president asserted.

Saudi Arabia has accused Iran of supplying missiles to Huthi rebels in Yemen. On Saturday, the Huthi rebels had allegedly fired a missile which fell into Saudi territory.

The missile was brought down near King Khaled Airport on the northern outskirts of the city.

Later, Nikki Haley released information showing that the missile was an Iranian Qiam missile which is a short-range ballistic missile produced in Iran.

Haley said the missile was not present in Yemen before the civil war.

Saudi Crown Prince Mohammed bin Salman had earlier accused Iran of "military aggression" against Saudi Arabia over its alleged supply of missiles to the Yemeni rebels.