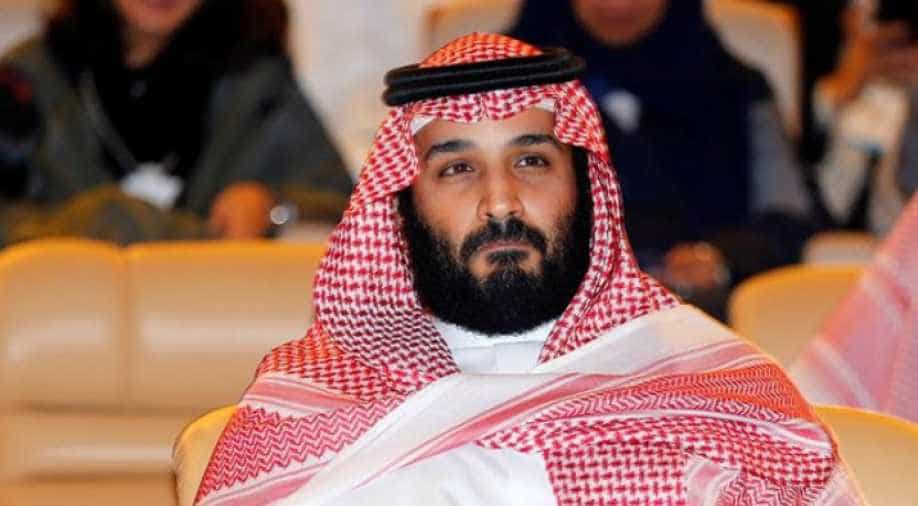 Saudi Arabia had sealed its border with Yemen over the issue on Monday and had threatened Iran not to support the rebels. ||Iran had dismissed the allegation accusing Saudi Arabia of "war crimes".

"The involvement of Iran in supplying missiles to the Huthis is a direct military aggression by the Iranian regime," the Saudi Press Agency quoted the crown prince as saying.

In an interview with CNN television on Monday, Saudi foreign minister Adel al-Jubeir had accused the Lebanese Hezbollah group of firing the missile at Riyadh from Huthis-held territory.

Adel al-Jubeir told CNN that "the missile was launched on Saudi territory, it was an Iranian missile launched by Hezbollah from territory occupied by the Houthis in Yemen."

Saudi Arabia accuses Iran of backing the Huthis in Yemen who have allegedly been firing missiles at Riyadh.

On Saturday, Saudi air defence forces had intercepted a ballistic missile it said was fired towards Riyadh by the Huthis rebels which controls large parts of neighbouring Yemen.

In a statement, Saudi Arabia said its borders were being closed "to fill the gaps in the inspection procedures which enable the continued smuggling of missiles and military equipment to the Huthi militias loyal to Iran in Yemen".

Despite the temporary closure of the air, sea and land ports, Saudi would protect "the entry and exit of relief and humanitarian personnel".

Saudi Arabia had sealed its border with Yemen over the issue on Monday and had threatened Iran not to support the rebels. Iran had dismissed the allegation accusing Saudi Arabia of "war crimes".

Tensions between Iran and Saudi Arabia have escalated amid reports of the Crown Prince arresting eleven princes, four current ministers and dozens of ex-ministers including billionaire Al-Waleed bin Talalof, were arrested in an unprecedented anti-corruption drive.

Meanwhile, US President backed Crown Prince Mohammed bin Salman declaring on Twitter that he had great confidence in King Salman, asserting those being harshly treated were "milking the country for years."

I have great confidence in King Salman and the Crown Prince of Saudi Arabia, they know exactly what they are doing....

....Some of those they are harshly treating have been “milking” their country for years!