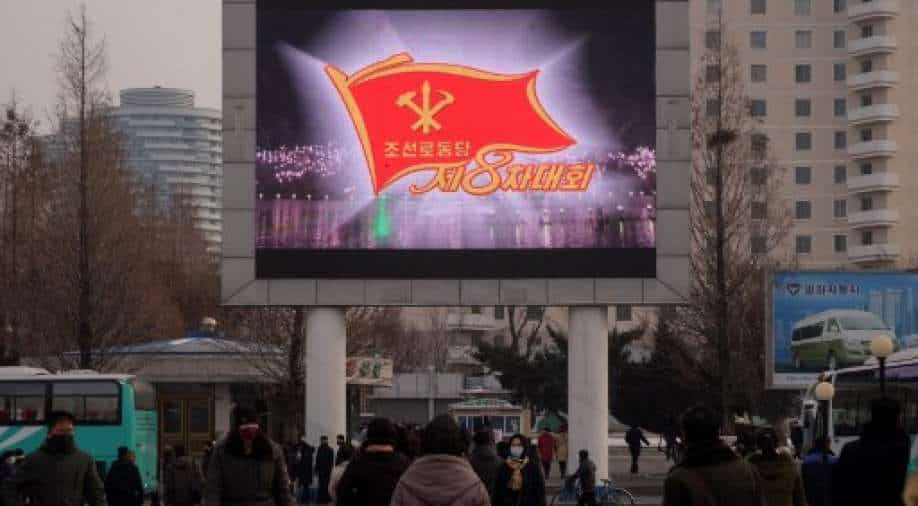 The US government claimed that North Korean IT workers take advantage of existing demands for specific IT skills worldwide to obtain freelance employment from clients.

The United States has issued an alert to the international community including the private sector against North Korea's remote IT workers trying to obtain employment while posing as non-North Korean nationals.

The advisory said freelance recruitment and digital payment platforms including private sector companies may "intentionally or inadvertently" recruit remote IT workers from North Korea which could lead to "intellectual property, data and funds to reputational harm and legal consequences".

The US urged companies to identify "red flags" detailing how it can be done. "The United States is committed to disrupting illicit DPRK revenue-generating activities, which may facilitate criminal activity," it said.

The US government claimed that North Korean IT workers take advantage of existing demands for specific IT skills worldwide to obtain freelance employment from clients.

"North Korea has dispatched thousands of highly skilled IT workers around the world earning revenue for the country that contributes to its weapons programs in violation of US and UN sanctions."

The advisory further said that applications and software span a range of sectors including cryptocurrency, health and fitness, social networking, sports, entertainment and lifestyle.