US adds WeChat and AliExpress to list of notorious piracy markets 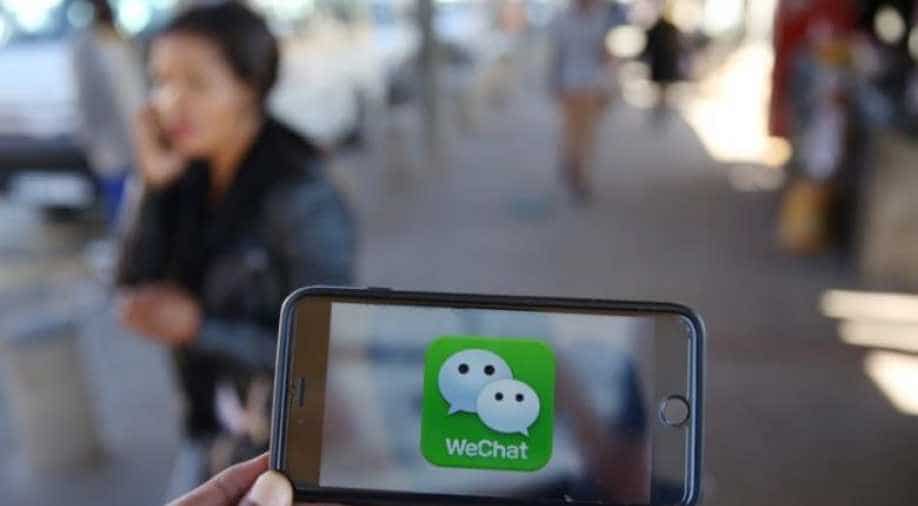 The Biden administration also removed from the list several of Amazon’s foreign stores, which the Trump administration had added for the first time to its report released in January last year

The Biden administration on Thursday added WeChat’s e-commerce ecosystem and AliExpress, an e-commerce site owned by Alibaba, to an annual list of markets that the United States says engage in counterfeiting and copyright violations.

The administration said the activities caused significant financial losses for US businesses and workers and posed risks to consumer safety last year.

The Biden administration also removed from the list several of Amazon’s foreign stores, which the Trump administration had added for the first time to its report released in January last year.

The inclusion of Amazon’s stores in Britain, Canada, France, Germany and India prompted an outcry from the company, which claimed that its inclusion was driven by a “personal vendetta” on behalf of the Trump administration, despite consumer complaints about fake products on the platform.

The new report, released by the Office of the United States Trade Representative on Thursday morning, identified 42 online markets and 35 physical markets that sold or eased trade in a wide array of counterfeit or pirated goods, including fake Nike products, pirated books and academic papers, music files and virtual items like video games.

The trade representative said some countries had made progress in cracking down on the sale of counterfeit goods, including Brazil, the Philippines, Thailand and the United Arab Emirates. It also said it had documented a shift of pirated goods from physical marketplaces to online, in part because of the effect of the pandemic at depressing global tourism.

The report also identified a new ecosystem: “piracy-as-a-service,” in which operators offer website templates, databases of infringed video content or other features that make it easy for customers to set up pirate operations.

“The global trade in counterfeit and pirated goods undermines critical US innovation and creativity and harms American workers,” Katherine Tai, the US trade representative, said in a statement. “This illicit trade also increases the vulnerability of workers involved in the manufacturing of counterfeit goods to exploitative labor practices, and the counterfeit goods can pose significant risks to the health and safety of consumers and workers around the world.”

The report also examined the impact of counterfeit goods on the people who manufacture them, part of the administration’s focus on how trade impacts workers. Because these businesses operate outside the law, counterfeiting and piracy often go hand in hand with unsafe working conditions, child labor, forced labor and other issues, the USTR said.

“Counterfeit manufacturing often occurs in clandestine work places outside the reach of labor market regulations and inspection systems, which increases the vulnerability of workers to exploitative labor practices,” the report said.

The report will result in no immediate penalties for the named companies, though it said the goal of publishing such a list was to “motivate appropriate action by the private sector and governments.”

Congress is mulling some actions that could clamp down on Chinese e-commerce sales to the United States, including of counterfeit goods, as part of a major legislative effort at promoting U.S. economic competitiveness with China.

One provision, proposed by Rep. Earl Blumenauer, D-Ore., would raise the threshold for the dollar value of a good that can come into the United States duty-free from certain countries, namely China.

That level, called de minimis, is set at $800 in the United States. That is far above the level in many other countries, a policy that critics say has led to an explosion of imported e-commerce packages, including some unsafe and illicit goods.