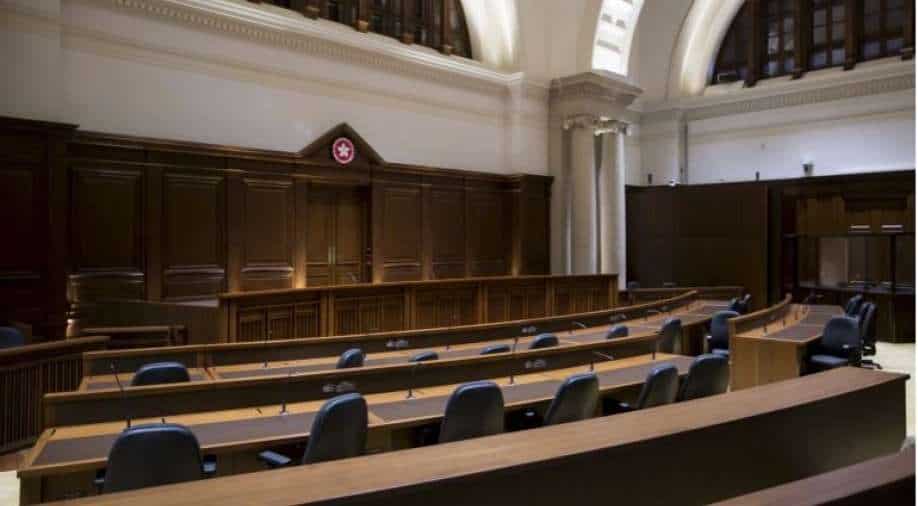 A general view inside the Court of Final Appeal (CFA) in Hong Kong. Photograph:( Reuters )

Following consultations with the UK Supreme Court and ministers responsible for the judiciary, Truss announced she had decided to remove the judges from the Hong Kong Court of Final Appeal.

The British government announces the withdrawal of its judges from the Hong Kong Court of Final Appeal over opposition to China’s national security law.

Two Supreme Court justices resigned immediately after the UK government stated that their judges would no longer sit on Hong Kong's highest court due to their disagreement with China's national security law.

"The situation has reached a tipping point where British judges sitting on Hong Kong's top court are no longer tenable, and would risk legitimising authoritarianism," Foreign Secretary Liz Truss said on Wednesday.

"We have seen a systematic deterioration of liberty and democracy in Hong Kong," she added, saying that since the security law was enacted in 2020, the authorities have "cracked down on free expression, the free press, and free association."

Following consultations with the UK Supreme Court and ministers responsible for the judiciary, Truss announced she had decided to remove the judges from the Hong Kong Court of Final Appeal.

The UK Supreme Court said that two of its justices who were serving on the Hong Kong court in two of 12 non-permanent abroad appointments had resigned with immediate effect.

In a statement, Supreme Court President Robert Reed said, "The judges of the Supreme Court cannot continue to sit in Hong Kong without appearing to endorse an administration that has veered from norms of political freedom and freedom of expression."

Reed and fellow judge Patrick Hodge have both resigned with immediate effect, according to Reed.

Senior judges from common law jurisdictions can serve as non-permanent members of the Court of Final Appeal under Hong Kong's mini-constitution, the Basic Law.