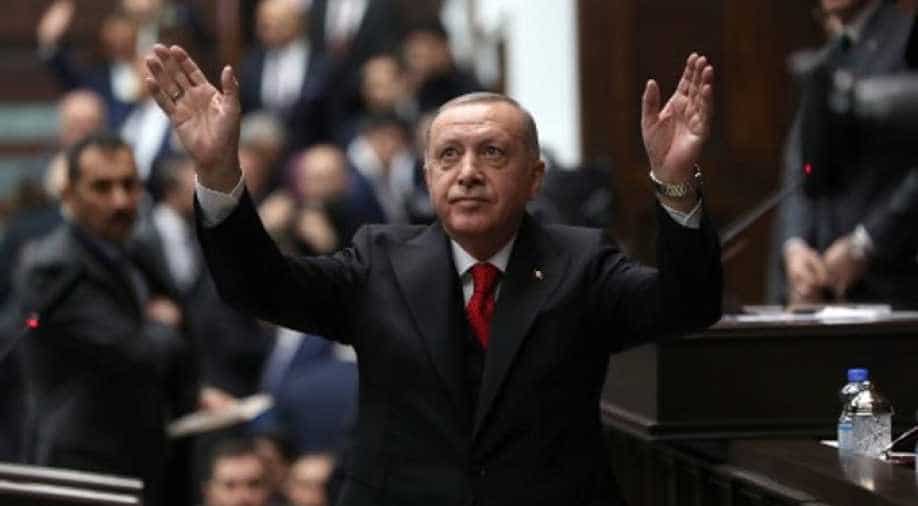 Social media platforms will also be subjected to bandwidth reductions of up to 90 per cent, which makes the platforms effectively unusable.

Turkey, a nation known to pride on its cultural values, is set to impose strict regulations on social media, ending an era of free speech rights.

President Recep Tayyip Erdogan's ruling party AKP proposed the new regulations in the Parliament, which is also being seen as a crackdown on all opposing media.

As per the new rules, all social media platforms that have more than one million daily users — which is a common sight for Facebook, Instagram and Twitter — must open an office in the country which can help deal with local court decisions to remove offending content within 48 hours.

If the platforms fail to remove the 'offending' content within 48 hours, the companies will face advertising bans and fines of up to 40 million Turkish lira ($5.1 million). More importantly, they will also be subjected to bandwidth reductions of up to 90 per cent, which makes the platforms effectively unusable.

"We believe that these days it's really impossible in a country like Turkey to suppress social media -- it is so much a part of people's lives," said Emma Sinclair-Webb, the Turkey director of Human Rights Watch.

There are also reports that suggest that while a specific clause was removed from th final version of the draft elaw passed in July, companies will be unofficially asked to store data locally — a decision that has been a major point of debate between Donald Trump and TikTok too.