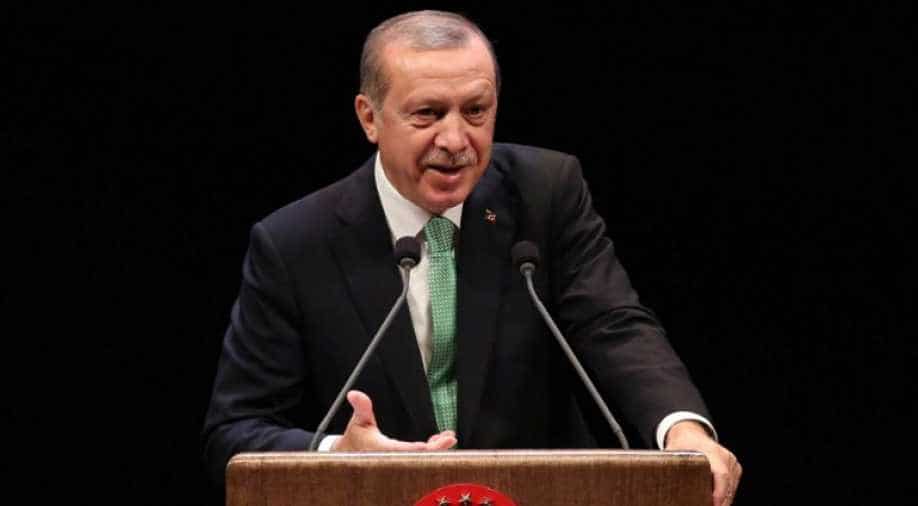 Western allies have voiced concern at the breadth of the purges under President Tayyip Erdogan. Photograph:( AFP )

Ankara blames the US-based cleric Fethullah Gulen and his supporters - the "Gulenist Terror Organisation" - for orchestrating the coup bid.

Gulen, who has lived in self-imposed exile in Pennsylvania since 1999, has denied involvement.

Authorities have cracked down on politicians and institutions alleging ties to the Kurdistan Workers Party (PKK), which has waged a 32-year insurgency against Turkey in the largely Kurdish southeast.

About 1,988 personnel from the Turkish Armed Forces, 7,586 from the police force, 403 from the gendarmerie, and more than 5,000 from public institutions were dismissed in Tuesday's crackdown, the Reuters report stated.

A senior UN official has called the measures "draconian" and "unjustified".

Turkey is determined to root out its enemies at home and abroad, Erdogan has said, accusing western nations of siding with the coup plotters and harbouring terrorists.

The decrees also announced the closing of 375 institutions, 18 charities, and nine media outlets. Turkey has closed more than 130 media outlets since July.