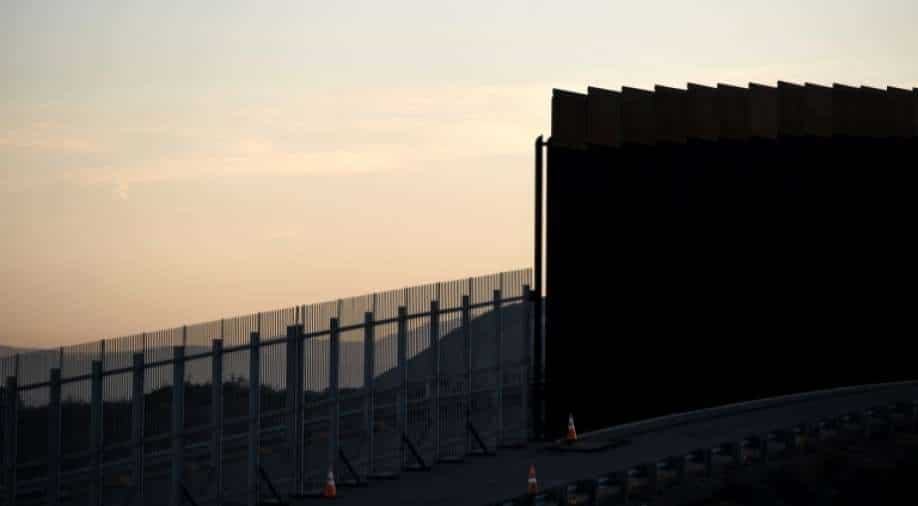 The United States is facing an increase of migrant arrivals at the country's southern border, mostly Central Americans who say they are fleeing poverty and violence in their own countries.

Two small Ecuadoran girls, three and five years old, were hoisted over and dropped from the top of a 14-foot wall marking the US-Mexican border in the middle of the night before being picked up by US Customs and Border Protection (CBP) officers, the agency said Wednesday.

The children were taken to a CBP station in Santa Teresa, New Mexico to be evaluated by medical personnel, and then were transported to a local hospital as a precaution. CBP said the girls remain in the agency's custody.

Chavez said US agents are working with Mexican authorities  to identify those responsible.

"If not for the vigilance of our agents using mobile technology, these two tender-aged siblings would have been exposed to the harsh elements of desert environment for hours," Chavez said.

The United States is facing an increase of migrant arrivals at the country's southern border, mostly Central Americans who say they are fleeing poverty and violence in their own countries.

Recently, there has been an average of 500 unaccompanied children crossing each day.

President Joe Biden's administration is facing growing pressure to confront the situation and criticisms about how the unaccompanied minors have been cared for while under US government custody.

According to official statistics, the Department of Health and Human Services had 12,918 migrant children in their care as of Tuesday, while CBP was responsible for the care of another 5,285.