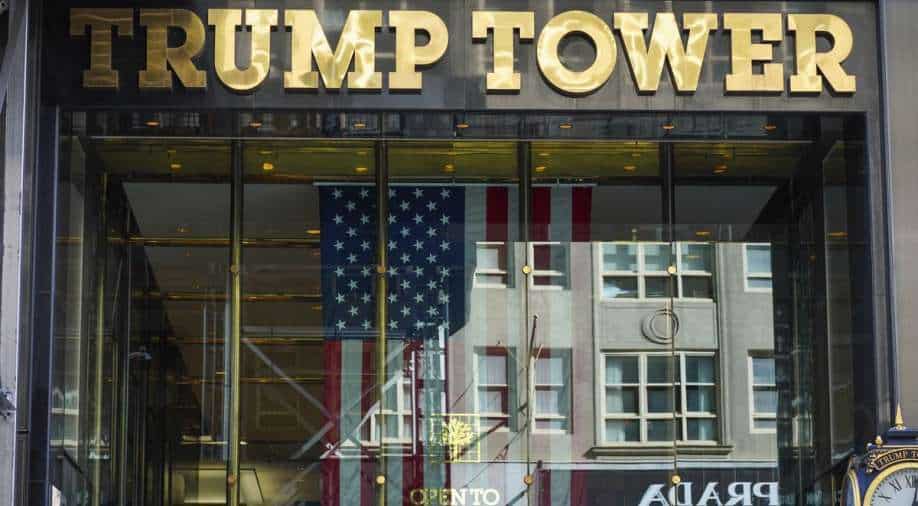 The office of the attorney general, Letitia James, notified the Trump Organization in a January letter that it had opened a criminal investigation related to the chief financial officer, Allen Weisselberg

The New York attorney general’s office has been criminally investigating the chief financial officer of former President Donald Trump’s company for months over tax issues, according to people with knowledge of the matter.

The office of the attorney general, Letitia James, notified the Trump Organization in a January letter that it had opened a criminal investigation related to the chief financial officer, Allen Weisselberg, the people said. The investigators have examined whether taxes were paid on fringe benefits that Trump gave him, including cars and tens of thousands of dollars in private school tuition for at least one of Weisselberg’s grandchildren.

Previously, James’ office had been conducting only a civil investigation into the Trump Organization, meaning it could sue the company and seek fines, but not criminal charges.

The focus on perks and Weisselberg overlaps with the Manhattan district attorney’s long-running criminal fraud investigation of Trump and his family business. The district attorney’s office has been investigating the extent to which Trump handed out fringe benefits to some of his executives, including Weisselberg, and whether taxes were paid on those perks, The New York Times previously reported.

In recent weeks, James’ office suggested to the company in a new letter that it had broadened the criminal investigation beyond the focus on Weisselberg, one of the people said. It was unclear how the inquiry had widened.

In general, fringe benefits — which can include cars, flights and club memberships — are taxable, though there are some exceptions. Companies are typically responsible for withholding such taxes from an employee’s paycheck.

Rather than risk bumping into each other, the two investigative offices recently began collaborating, another person with knowledge of the matter said. Two assistant attorneys general from James’ office have joined the district attorney’s team, which has been seeking to turn Weisselberg into a cooperating witness against Trump and the Trump Organization, people with knowledge of that effort said.

The attorney general’s office revealed the collaboration Tuesday, announcing, “We are now actively investigating the Trump Organization in a criminal capacity, along with the Manhattan DA.” The office did not comment further, and the district attorney’s office declined to comment.

In a lengthy statement released Wednesday, Trump called the efforts an “investigation that is in desperate search of a crime.”