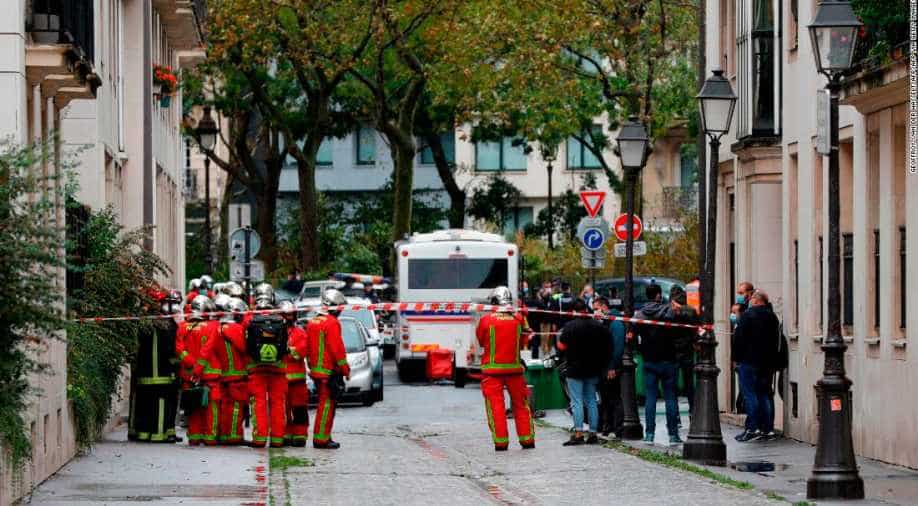 Here are the top ten news that ruled the international arena today.

A man suspected of wounding two people with a meat cleaver near the former offices of Charlie Hebdo magazine in Paris has admitted staging the attack, linking it to the republication of cartoons of the Prophet Mohammed by the satirical weekly | READ MORE

USA is seeking to limit stay of Chinese journalists on its soil to 90 days. The proposal of the Departement of Homeland Security is part of fixed time limit on visas of students, researchers and foreign journalists in the US | READ MORE

The International Film Festival of India (IFFI), has been postponed to the next year, citing COVID-19 pandemic | READ MORE

Indian Prime Minister Narendra Modi on Saturday made a strong pitch for a prominent role for India, the world's largest democracy and home to 1.3 billion people, in the decision-making structures of the United Nations | READ MORE

An Egyptian man was killed overnight Saturday in clashes between protesters and police during a demonstration in a village south of Cairo against President Abdel Fattah al-Sisi, family and medical sources said | READ MORE

A public garden, honouring a Black woman who fought for the liberation of slaves on the Caribbean island of Guadeloupe, was inaugurated in Paris | READ MORE